Repairers Give the Grades: Share your thoughts on Canadian insurers 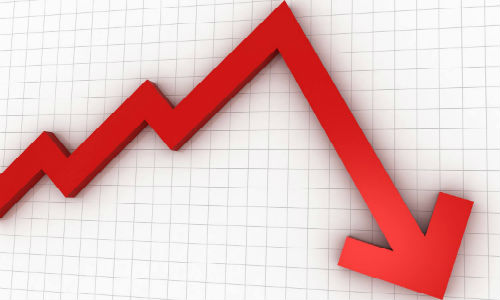 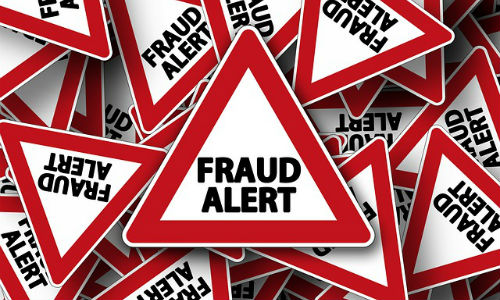 By Jeff Sanford Toronto, Ontario — September 14, 2015 — Insurance company Aviva recently helped police lay fraud charges in two cases involving the auto body and auto insurance industries. According to a press release from Aviva, Peter Panagopoulos, the owner of Bill’s Midway Auto Body, is one of those charged. He is alleged to […]

Insurance side: Zurich evaluates, financials for Q2 and FSCO creates a furor

By Jeff Sanford Toronto, Ontario — August 7, 2015 — A lot of news from the insurance side of the auto claims economy this week, especially considering the flood of financial reports released as companies finish crunching the numbers for the second quarter of 2015. Here’s a quick round up: – Zurich Insurance Group announced […]