Washington, D.C. — The NHTSA has opened up an investigation after receiving 354 reports of phantom braking in Tesla vehicles. The NHTSA’s report says that the office of Defects investigation received 354 complaints of ‘phantom braking’ by consumers over the past nine months. Many of these complaints detailed unexpected braking while driving at highway speeds, along […] 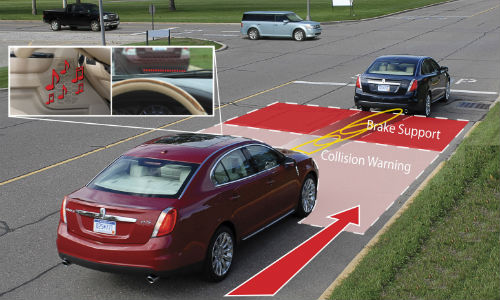 By Mike Davey Toronto, Ontario — February 1, 2016 — It looks like collision warning systems and automatic braking are effective at reducing the number of certain types of collisions, according to a recently released report by the US-based Insurance Institute of Highway Safety (IIHS). The study, “Effectiveness of Forward Collision Warning Systems with and […]