Toronto, Ontario — Repair facilities in Western Canada may know him as the guy that gets them their paint, but Chad Melchert is also a drummer—and the drummer is finally getting their due. Melchert announced on LinkedIn this week that he has been inducted into the Canadian Country Music Association’s Hall of Honour. In addition […]

Products to Peruse: SEMA expands product showcase to include EV and ADAS products

Nevada, United States — With just about a month and a half separating the aftermarket from its big day in the desert, SEMA show organizers announced this week that the New Products Showcase has been expanded to include two new categories of electric vehicle and advanced driver-assistance system products. Come November, show attendees will get […]

London, United Kingdom — Repairify (asTech) announced on Monday that it is officially going steady with the International Bodyshop Industry Symposium (IBIS), as the global collision repair consolidator detailed a partnership deal that confirms the company’s place as a global partner for the next three years. This announcement puts Repairify in ranks with several other […]

Edmonton, Alberta — A group of eleven skills industry stakeholders will head up the new “Premier’s Council on Skills,” announced on Monday, as the province of Alberta continues its push to bring more skilled trades workers into the province. Comprised of leaders from various sectors of industry, though unfortunately lacking an expert specifically knowledgeable in […] 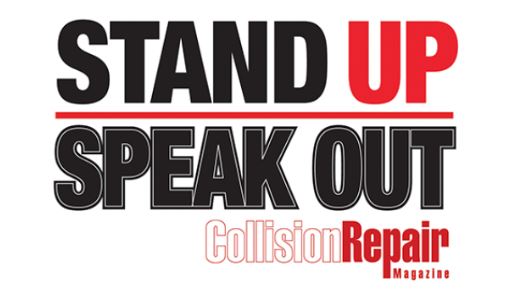 North Carolina, United States — CIECA announced on Friday that it will be forming a new standards development committee to focus on artificial intelligence while putting out an open call for all industry members to join. “The CIECA Emerging Technologies has been looking into the impacts of emerging technologies on the collision industry and one […]

Toronto, Ontario — Leaders from the world of insurance will be descending upon Toronto in the second week of September for the Future of Insurance 2022 conference, organized by Reuters Events. With more than 300 industry leaders slated to attend, including CEOs from Lloyds Canada, Desjardins and Fenchurch General (all of whom are scheduled to […]