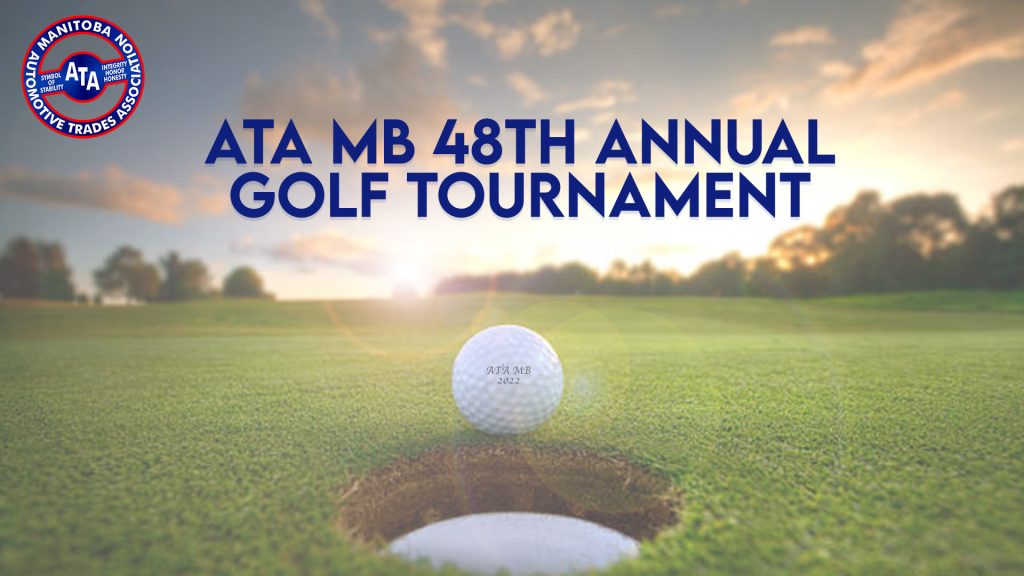 Winnipeg, Manitoba — The Automotive Trades Association of Manitoba is hosting a Gold Tournament on August 26, 2022. The event will be held from 9 a.m. to 5 p.m. at Bel Acres Golf & Country Club. The address for the event is 7150 E RD 70N, in Rosser, Manitoba. The ATA MB advocates for the […]

Winnipeg, Manitoba — Manitoba Public Insurance (MPI) recently announced it has signed a new deal with the Automotive Trades Association of Manitoba (ATA) and the Manitoba Motor Dealers Association (MMDA).  All parties have given the thumbs up to a new Light Vehicle Accreditation Agreement (LVAA) model, which is focused on meaningful consultation between the repair […]

To Each Their Own: MPI makes compensation agreements directly with Manitoba body shops, automotive associations displeased

Winnipeg, Manitoba — Last Fall, Manitoba Public Insurance (MPI) and two automotive associations entered into negotiations to discuss compensation increases. However, after many months of negotiations, MPI determined that negotiations with the Manitoba Motor Dealers Association (MMDA) and the Automotive Trades Association (ATA) could no longer proceed. And it exercised its right to terminate the industry […]