Pointe-Clare, Québec — Arslan Automotive is proud to announce three new representatives in Western Canada: Greg Hernandez and Alex Hernandez, both representing British Columbia and Alberta, and Dean Fillion for Manitoba and Saskatchewan. The appointments were made upon Arslan Automotive Canada rep Jason Gray’s departure from the company. He worked with the company for more […] 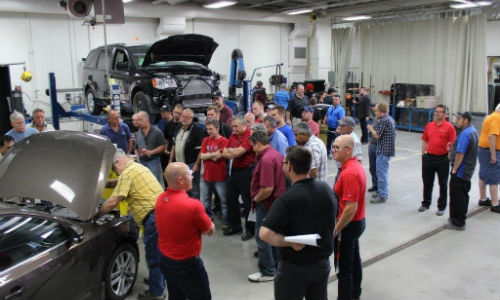 By Mike Davey Winnipeg, Manitoba — June 23, 2016 — Changes to repair procedures demand up-to-date information on the latest equipment and repair procedures. Rondex recently stepped up to help fill this need with an equipment showcase event to update repairers on advances in welding, measuring and innovative tools. The evening event was held at […] 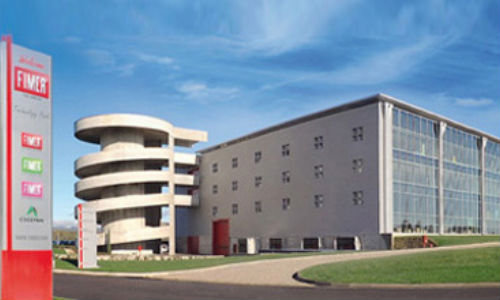 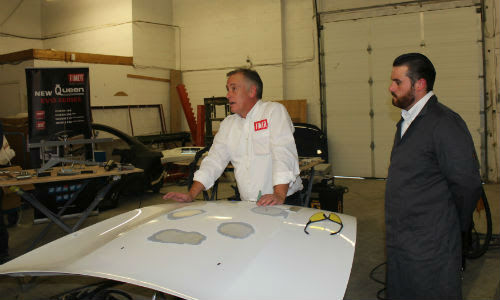 By Mike Davey Mississauga, Ontario — September 23, 2015 — Owners, managers and techs in the Greater Toronto Area had a chance recently to get up to speed on the latest welding techniques for modern materials, including aluminum. The clinic was presented by Sean Slaven and Jason Grey of Arslan Automotive and hosted by Fix […]