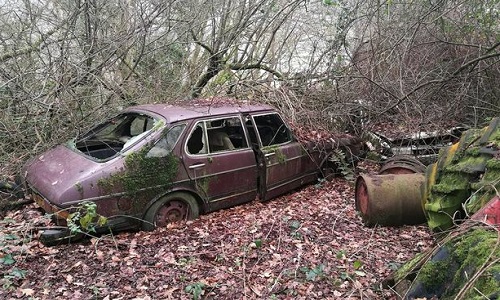 By CRM STaff Toronto, Ontario — November 30, 2018 — Abandoned vehicles are being left in parking lots and off in the woods more frequently than the Alberta Auto Recycling and Dismantling Association would like. The abandoned vehicle program is a initiative that has been put in place to help salvage and stop people from leaving their […] 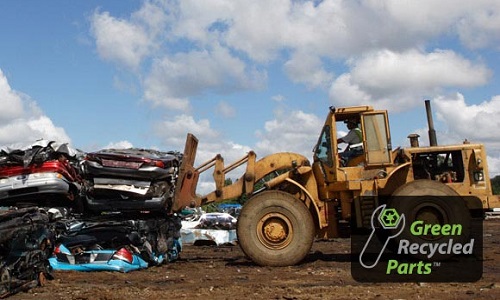 Toronto, Ontario — November 29, 2018 — The Alberta Automotive Recyclers and Dismantlers Association (AARDA) has been working alongside the Alberta Vehicle Industry Council (AMVIC) to standardize the province’s license requirements for auto recyclers. “As an auto recycler there is an environmental responsibility with dismantling a vehicle properly,” says Ken Sorensen, executive director of the […]

Making a Difference: A concise guide to making the world a better place

By Ian Hope   Ralph Waldo Emerson was an American philosopher, lecturer, essayist and poet who lived from 1803-1882.  One of the most often quoted speakers and writers of all time, he described success this way:   “To appreciate beauty, to find the best in others, to leave the world a bit better, whether by […]