Toronto, Ontario – A gathering of Canada’s leading automaker associations has a request for the federal government; help Canadians invest in zero-emission vehicles (ZEVs). On June 24, representatives from the Canadian Manufacturing Association (CEMA), Global Automakers of Canada and the Canadian Automobile Dealers Association shared their perspectives about Canada’s readiness for mass ZEV adoption. The […] 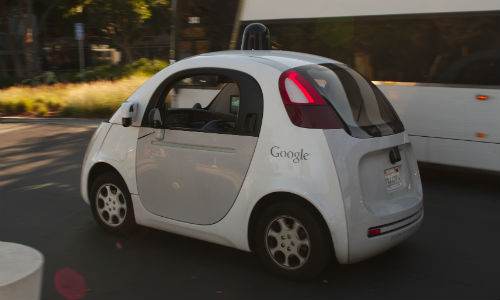 Southfield, Michigan — June 8, 2016 — There may be as many as 21 million autonomous vehicles on the road in less than 20 years, according to the latest forecast from IHS Automotive. This is a substantial increase from previous estimates. A statement from IHS Automotive says the forecast is influenced by recent investments in […]