In a follow-up interview with Collision Repair mag, Morgan said the event was a huge success for the company—and a marker of exciting things to come.

Collision Repair: Interactive Week was a first for Spanesi Americas. Now that it’s behind you, how do you feel it went?

Tim Morgan: It went very well; it was supported by the industry—not just about Spanesi products, and it was always meant to be about the whole industry. We spent time talking about hiring the new millennial and ‘Gen-Z’ workforce. We had support from two vehicle manufacturers: Jerry Banani, from Ford Motor Company, who did a very good presentation on the new and upcoming vehicles and changes in their models, and Frank Phillips from Rivian, who talked about its new vehicles. 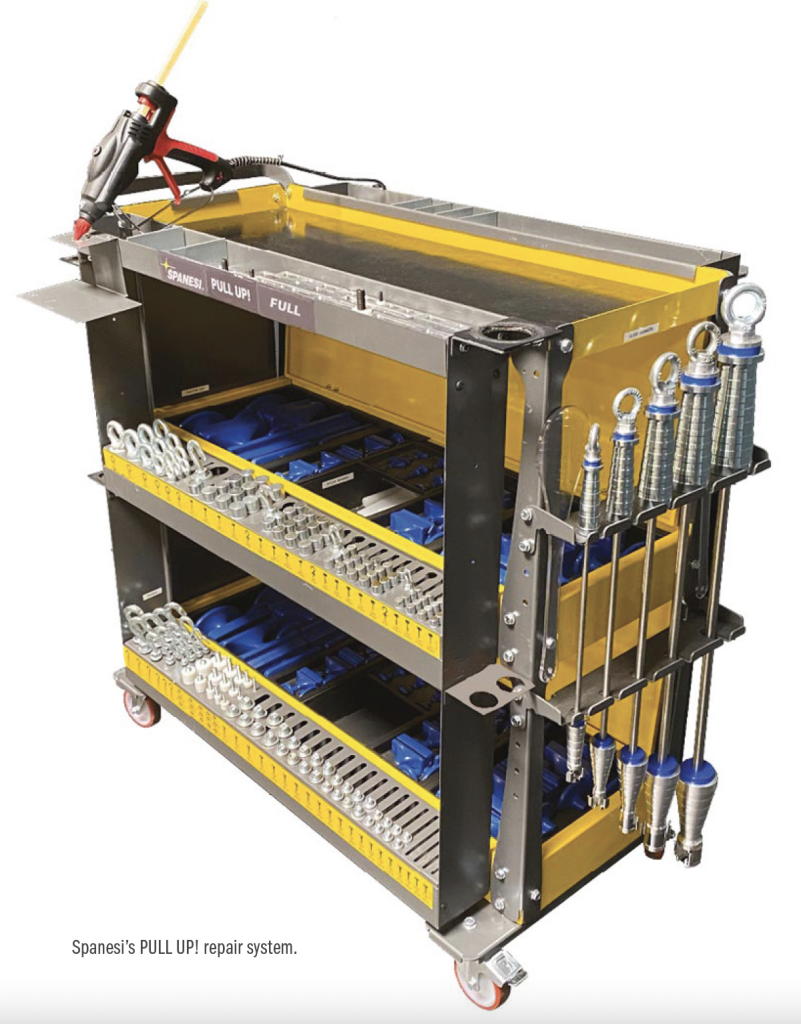 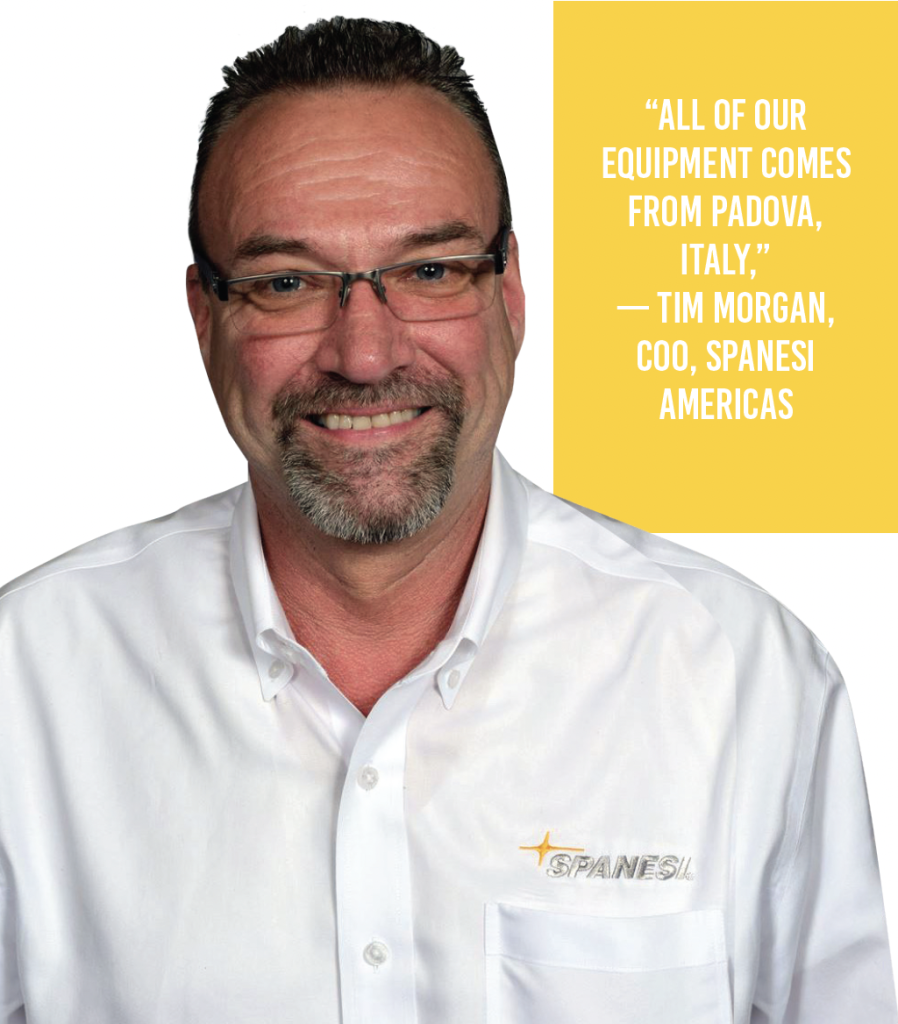 CR: What would you say some of the key takeaways were from the Ford and Rivian presentations?

TM: You can see a lot happening with new materials and new ways to repair vehicles. Ford has the new Bronco and five other new models. They all use the same base platform, but with a few minor changes on things like how quarter panels go on for restyling and other body elements.

It’s the same with Rivian. It has put together a whole network of collision repair facilities, one for commercial vehicles and another network for personal vehicles. The culture at Rivian is also something impressive: they say every vehicle owner is going to have their own customer consultant, basically, that’s going to walk them through everything from purchase to delivery. And if they ever suffer a collision, the customer consultant will know, thanks to all the onboard electronics. They’ll be able to contact the driver and work them through their network. On top of that, Rivian plans to offer their own insurance, so it’s really going to ensure the repair processes are followed from start to finish.

CR: You also hosted a hiring panel to discuss the skills shortage. What were some takeaways there?

TM: In a nutshell, we need to get to the younger generation sooner. We’re currently trying to pique their interest at the high school level, but it’s already too late by that point; they’ve already decided what they are going to do with their lives. Collision repair centre owners, equipment manufacturers, insurers—everyone needs to do their part to show seventh or eighthgrade students that there are options besides a four-year university or college program. We need to push the different elements present in collision repair.

CR: What about new products—I heard you showed off some new Spanesi technologies.

TM: One of the big buzzes was when we showed our new Hiro pull tower and pulling system for light repairs, along with our PULL UP! System. With the supply chain issues right now and not being able to get certain parts, we’re seeing collision centres opt for repair alternatives rather than replacements. We did some dent pulling demonstrations with our Hiro tower system along with the PULL UP! system and showed how small damage can be repaired. We did a pull on an aluminum quarter panel to show that repair can be performed. A unique feature of our Hiro is you don’t need tie-downs. You take the car in the adjoining space and put a tie over the holder and that’s what becomes your tie-back. Also, there are no hydraulics; it’s run by what we call a worm-gear ram. You’re actually just taking an air ratchet on the end of the ram and that gives you your five-tonne pulling capacity.

CR: Exciting stuff for sure. Now that Spanesi Interactive Week is under your belt, what’s next for the Spanesi studios?

TM: You are going to see something from us every month, interactive-wise: whether it’s training, a product announcement or an informational session. We’ve also, since Interactive Week, received several inquiries from other companies saying they’d love to join in.

Instead of attending a couple of trade shows this year, we spent the money instead on the equipment and the processes and the software to be able to do it to put this together. We have three studios here; this is going to be something we’re going to use for a long period of time. It even brought us to the point that we’re going to launch an actual LMS system that we’re purchasing so that we can take the training to the next level—so stay tuned for that.