SEMA Preview: Gene Marks looks at your next two years 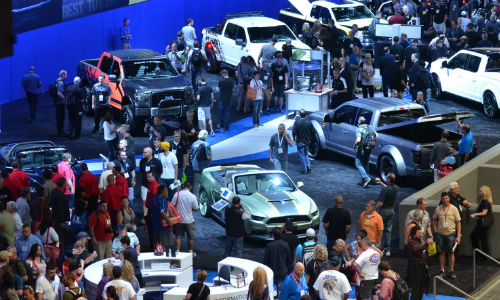 Toronto, Ontario — October 12, 2015 — The annual SEMA event is approaching. In anticipation of the event, Collision Repair magazine will contact some of the presenters over the next two weeks to provide a bit of a sneak-peak at what to expect in Las Vegas.

One presenter at this year’s show is Gene Marks, a consultant to small and medium-sized businesses. In an interview last week he talked about some of the ideas he’ll be exploring in his SEMA presentations. He’s running two seminars, both focused on business management in the next two years. One seminar looks at cash flow, the other at human resources.

“The message I want to bring is that the smartest business owners—the ones who survive the ups and downs—are the guys who are looking ahead. You know what you’re going to make payroll next month, and you know what business is going to be like over that time. But to really succeed the smartest owners are thinking two, three or four years ahead,” says Marks. These forward looking business owners are considering what’s going on at the regulators, in markets and in the economy. “They’re following the trends and keeping up on that. The obvious one is regulatory … from an environmental and government standpoint, this is always an issue in this business. The other big challenge, particular in this space, is finding and retaining good people.”

Marks noted the Wall Street Journal had run a story the day before pointing out that after years of sluggish growth, the American economy is nearing a point of full employment.

“We’re getting near to a point of full-employment, so there is huge competition out there today for workers. You have to pay and compensate employees in ever more creative ways.” In the United States this often means providing healthcare. “That’s important. If you’re smart, you’re paying close attention to benefits.” He also mentions paid time off. “That’s a big issue. Twitter is giving its employees as much time off as they want. As long as you get your work done, it’s okay to take days off. I’m not saying that this space is going to match that. But owners need to be on top of these trends. As well, over-time rules and contracting rules are changing, and that’s become a campaign issue here in the US. But the younger generation wants more flexible work hours. This is what you have to think about if you’re going to attract workers,” says Marks. 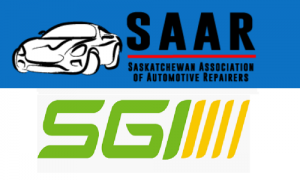 Springing for Cleaning: SGI to pay for half-hour vehicle disinfection during crisis

Toronto, Ontario — March 30, 2020 — Saskatchewan Government Insurance is being hailed by members of the collision industry for

Weathering the Storm: Boyd Group says its demand down 40 to 50 percent