The grind of heavy-duty collision repair

For most drivers, their thoughts on trucking and buses don’t often extend much past the best ways to avoid them on the road—out of a justified concern for personal safety, mind you. These vehicles are, obviously, extremely heavy.

In saying that, heavy vehicles are almost treated like wild animals by the public and the collision industry at-large. Most people have neither the knowledge nor the means to handle them properly, so they leave them to the few who can.

But times are changing and heavy truck repair is no forbidden knowledge. Sometimes it just takes a fresh pair of eyes and a little bit of initiative—something Kenton Schultz, president and CEO of BRC Group out of Grande Prairie, Alberta, has in spades. “It was a complete cold call,” said Schultz over the phone with Collision Repair, describing his pitch to the ownership at Big Rig Collision.

“I was in the process of working on my MBA at Queen’s University. We were working on a project where we created a modelled expansion that could be applied to Big Rig Collision Grande Prairie.

“After we did the project, I thought, this could become a reality,” said Schultz. His pitch appealed to the former owner of BRC’s Calgary branch, who was receptive to a positive succession plan and for an opportunity to scale back.

In September of 2021, Big Rig Collision closed on a deal that brought together the locations in Grande Prairie and Calgary, as well as a coach and transit repair business in Las Vegas, all under the same BRC Group Ltd. banner.

In planning out this bold merger proposal, Schultz took note of certain changes occurring within our own industry.

“Looking at what is happening right now in the collision market with consolidation, there’s not much like that happening in the heavy duty space. My thought on it was, we either take the initiative and form a network ourselves or be consolidated into someone else’s group.”

He attributes this lack of consolidation in truck repair to be due in part to the increased costs that come with working on larger-scale machinery.

Chair of Centennial College’s automotive and motorcycle program, and 26 year auto body veteran, Paulo Santos confirmed, much of the basic collision repair process is consistent between a passenger vehicle and an 18-wheeler—the major difference is the size of the tool used to pull the dent. 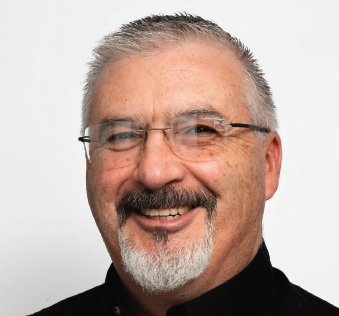 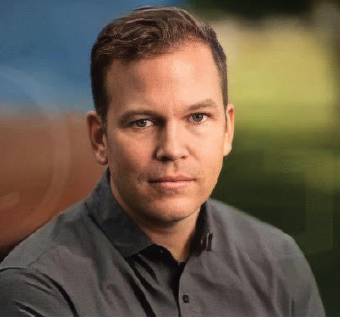 “Equipment like that is much heavier and bulkier than that which is used on smaller passenger vehicles,” said Santos. “Even a floor jack, for example. If you’re trying to lift a truck, you need a floor jack that is capable of lifting very heavy weight… in refinishing, there are special spray booths that will accommodate a large unit—and because of its height, some of these spray booths actually have floors that drop down into the ground so the painter can reach the higher panels.”

Much of this specialized equipment is owned by standalone regional collision facilities. Schultz sees his network as the foothold he needs to make the BRC Group the most reputable truck and bus repair company in the west. 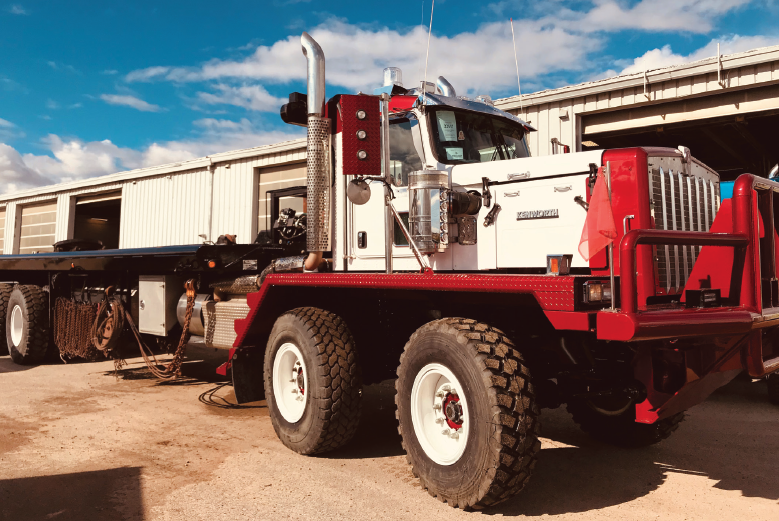 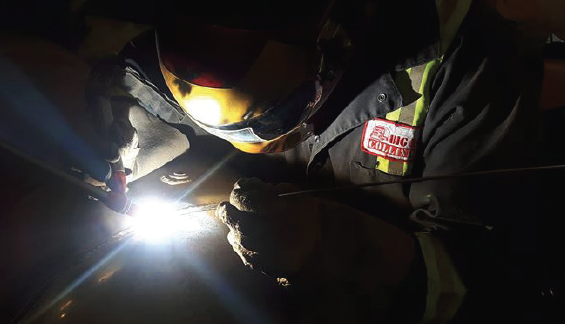 “Having that sort of presence, I think it brings attention to our buying power and our volume,” said Schultz. “We’re diversified in multiple markets now. We get perspectives that stand alone regional facilities couldn’t get.”

This sort of presence across the western markets also lends a peace of mind to trucking companies to know that a consistent repair process is never too far off, whether travelling through Alberta’s foothills or the Mojave Desert.

“A truck is a money-making machine,” said Santos explaining the value companies place in keeping their fleet well maintained. “If a truck is down, the company and the driver aren’t making any money.”

Santos said it isn’t uncommon to see a year old truck with 600,000 kilometres already on it, illustrating the increased wear that commercial vehicles must endure throughout their working careers.

Schultz says that, in that regard, one of the most valuable services BRC Truck and Coach in Las Vegas offers is its refurbishment services, which he claims can just about double the life expectancy of a coach or transit vehicle.

These are exciting times in the world of heavy truck collision repair and the prospect of implementing heavy-duty services into traditional collision repair centres weighs on the minds of more and more shop owners every day.

With network consolidation a relatively new realm in the trucking world and technological complexity increasing at a comparable pace, at this point one can only speculate on what changes or events could cause the paths of our two industries to converge again.