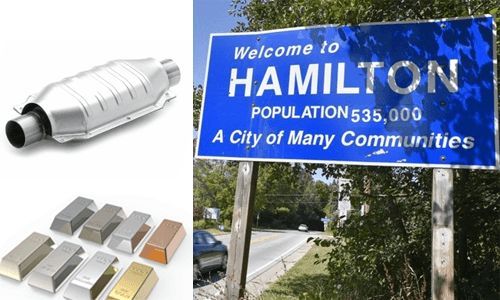 Catalytic converters are key components in a vehicle’s exhaust system. The part essentially acts as an oven, burning off what the engine does not, and making for cleaner emissions. The parts contain high-value metals–like platinum, palladium, rhodium, copper, nickel, cerium, iron, and manganese–that can easily and undetectably be sold to scrap metal yards.

Precious metal prices have skyrocketed in recent months, providing ample motivation for thieves to target the crucial car part. There have been 61 reported catalytic converter thefts since this past May. Most of the incidents occurred overnight, but there have also been a few brazen daytime attempts, where thieves crawled under parked vehicles and cut out the converter in two minutes or less.

“It’s worth more than gold an ounce,” Dave McDonald, president of Bodyline Auto Recyclers told a local news source. “It’s palladium, rhodium…let’s put it this way: the motivation for them to do it is definitely the scrap metal and any scrap metal dealer would buy it.”

Palladium prices have made considerable movement in recent months. Since experiencing a low of $1,860.11 on Aug. 4, the precious metal has been riding a steady incline. As of Oct. 15, palladium was worth $2,332.63.

Gold and silver have also been steadily rising since May–although not as rapidly as palladium.

Precious platinum experienced a brief rise in price in early September but has since settled to more standard prices, sitting at $1,167.94 on Oct. 15.

Hamilton police arrested David Stewart, of no fixed address, in connection with the crimes. He was charged with mischief under $5,000 and failure to comply with probation. Stewart has not faced charges related to specific incidents due to ongoing investigations but additional charges are expected sometime soon. 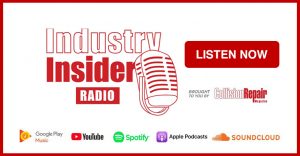