Leading the Way, Their Own Way

The best leaders have an innate ability to articulate a vision, embrace the values of that vision and create an environment where everyone can reach their goals and perform at their best. Leadership requires clarity, decisiveness, courage, passion, humility and the ability to inspire. If you have checked a calendar lately or opened your eyes to the ever-changing world around us, you will have realized that the approach and face of leadership today has evolved.

No longer in 2020 is our industry deferring to the longest-tenured or a member of the establishment for direction—we are embracing those who have the brightest ideas, a new perspective and an ability to execute. Today we are celebrating the new face of leadership in collision repair and those who are doing it their way. If you think it has come a long way so far, you’ve yet to see anything. 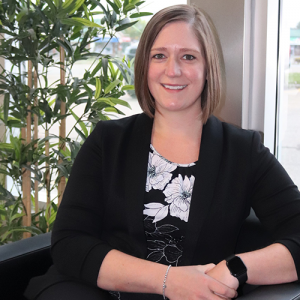 Inspired by the way she could turn an upsetting situation like a collision into a positive experience, Jennifer Manchur embarked on her automotive career at a Volkswagen/Audi collision repair facility. Hungry to learn every aspect of the collision repair process, she quickly climbed the ladder to become a shop foreman—and soon after was offered the position of assistant manager at a Ford dealership’s collision centre.

After another transfer saw Manchur jump into a position as co-manager at a Dodge dealership, she began to realize management was a lot different than the hands-on work she was used to. It didn’t take long to get settled, though, and Manchur soon became the sole manager of the facility. For the last 13 years, Manchur has been a manager at Fusion Collision. When she first started at the facility, she felt she was in over her head–the shop was twice as big as her previous one, which meant twice as many employees to manage. But fast-forward 13 years to the present, and she is beyond proud of the team she has working with her.

Britny Spyker’s first job in the automotive industry was in the service department scheduling maintenance appointments. Less than a year after starting her first position, Spyker jumped at an opportunity to join the team at John Bear Collision Centre. She says it’s hard to define her style as a leader, but she always aims to be organized, clear and concise in her instruction so her team is always on the same page.

She recalls the effect employee satisfaction impacted operations in her dad’s facility and makes sure her employees are always at their happiest. She may not be one to hover, but she makes sure her staff know of her open-door policy should anything ever come up. Growing up alongside her diesel mechanic father, Spyker always knew she wanted to work somewhere she loved, just like her dad. Her proudest accomplishment thus far is the knowledge she’s gained and the connections she’s obtained throughout the industry. 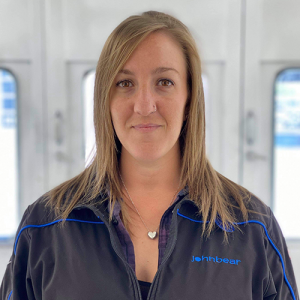 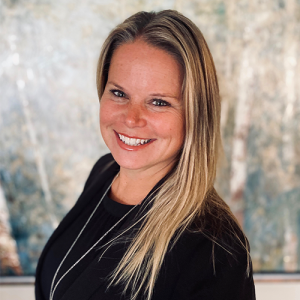 Victoria De Tina was drawn to the fast-paced nature of the automotive repair industry. With a background in business marketing, De Tina began her collision repair career off as an estimator but quickly climbed her way into the management position in just two years. As manager, De Tina considers her position less about management and more about being a leader to her team. Our body shop, said De Tina, has a team focused atmosphere; as a team, they work together to define goals and meet targets.

Her philosophy as a manager is that working day-to-day doesn’t make you successful, but creating long term goals does. When someone in the community suffers a collision, De Tina promises to prove why Performance Collision Grimsby is the collision centre the community trusts. She says her proudest accomplishment so far is when her shop received their Gold Class certification with I-CAR and Certified Collision Care recognition. “It was a true team effort,” she says.

Janece Crocker boasts 19 years of experience in the industry. She could build vehicles before she could drive them, gaining experience in her youth alongside her father passing her the 10mm wrench. Still, Crocker found herself “starting at the bottom,” when she embarked on her own career in the industry. She says her early days were often filled with washing floors, helping technicians around the shop, completing her first-year apprenticeship and absorbing everything like an engine air filter.

But after about a year of “pulling wrenches,” Crocker realized she missed the customer interaction aspect, so she took up a post in the front end of the shop. In 2015, she was offered the position of assistant service manager at a large GM Service Centre, where she was able to put her years of experience to use. Then, in November 2019, she was promoted to her bodyshop manager position at CMP Chevrolet Cadillac Buick GMC. Crocker doesn’t see herself as a manager; she says she’s more of a hands-on leader that’s there makes sure her well-oiled team works together, making a point to empower the team to make their own decisions and suggestions. 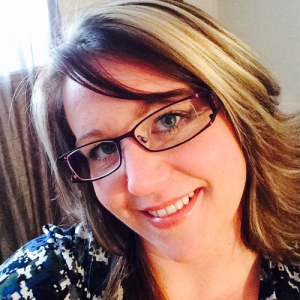 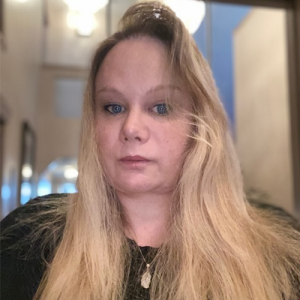 When Heather Shonsta was young, her father would take her and the family to car shows where she was left fascinated by custom paint jobs. It wasn’t until after working at her father’s bodyshop that her interest in automotive repair really took off. Working her way as a detailer through the apprenticeship program, Shonsta became a journeyperson while working at her father’s shop—but she didn’t stay in this role long.

She quickly moved up to the front of the shop as an appraiser and, eventually, made it into management. Shonsta says one of her “keys to success,” is ensuring employee satisfaction. She always makes sure to interact with her staff, making time for personal conversations to ensure they all feel safe, secure and trusted. Shonsta is hugely proud of how she’s climbed the ranks in her short time in the industry. She chalks much of her success up to her management style and says focus, dedication to the trade and proper repair procedures mean everything for Go Honda Collision.

As Samantha Gerber progressed through a college program hardly related to the automotive industry, she found herself more and more intrigued by a career she never thought she’d find her place in. Once she took the leap and began working at a dealership, Gerber saw the chance to utilize skillsets she never knew she had. The endless possibilities for growth inspired her and she soon gained a full-time position working between two different dealerships. After a few years, a receptionist position popped up at the Forbes Motors bodyshop.

A bodyshop was unchartered territory for Gerber, but she hasn’t stopped writing estimates since. Gerber the keys to a smooth working environment are clear and collective goals that ensure everyone is on the same page. A trick Gerber uses to help keep the workplace positive is by passing on positive customer feedback so every member of the shop will know about it. “It is important the whole team is acknowledged,” she adds. Gerber has been within this industry for almost six years now. She looks back at all the women she started out with and holds a great sense of pride thinking about how far she has come in a male-dominated industry. 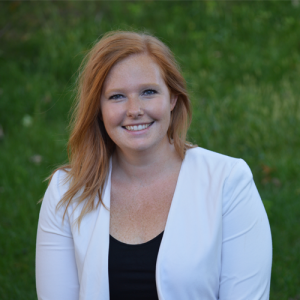 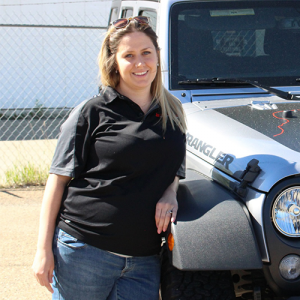 Kayla Peddle grew up in a bodyshop but took a different path in her late teen years, opting instead to chase hailstorms in Western Canada. However, after witnessing enough hailstorms for a lifetime, peddle turned back to her automotive roots. Peddle took a leap when she joined the Crosstown team. Her previous management experience gave her what she calls a “crisp” management style; she’s very straightforward and takes an upfront approach to running the shop. She gives candid feedback where needed and encourages continued learning.

Peddle’s mission is to have Crosstown be the number one autobody shop for customer satisfaction and quality service delivery. Her mantra is “teamwork drives the vision,” and that team is like one big happy family for Peddle. By being successful in the industry, Peddle hopes to inspire more women in the automotive realm. When women see other women succeeding in collision repair, it inspires them to know they can do it too. Peddle says being a successful woman and bodyshop manager in what is traditionally thought of as male-dominated industry is her proudest accomplishment yet.

Growing up, Norma White never considered a career in the automotive industry. However, once she was given an opportunity the day to day operations of the automotive repair field, she says she “was hooked.” White began as a receptionist, eventually finding herself more involved with the back end of the shop. Before her manager resigned, he announced he had found management material in White and began teaching her Audatex and Mitchell’s estimating systems.

After just one year as a receptionist, White was hired as manager. She describes her management style as laid-back, yet firm. She has complete trust in her team and feels confident in knowing there’s no need to babysit her team and their work. Boosting employee morale can be difficult working in a stressful industry, but White believes positive employee morale is a big part of success. “I try to stay positive even when times are tough—positivity is the key to happy employees,” she says. 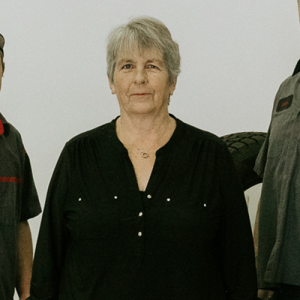