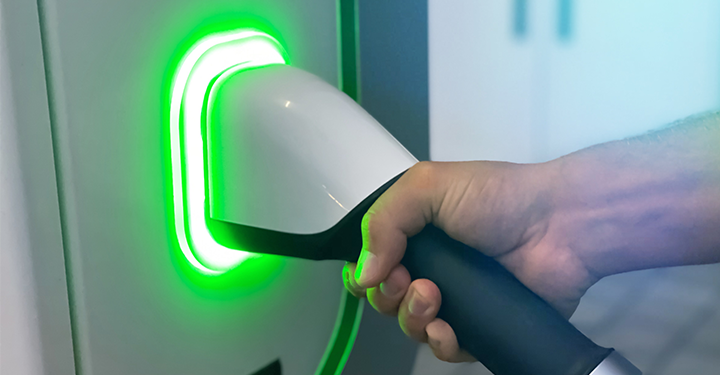 Toronto, Ontario – In this week’s electric and autonomous vehicle report, Ford partners with Redwood Materials to help close the supply loop, ElectraMeccanica welcomes a new CEO from the Motor City and price drops from major OEMs mark a step closer to price parity with ICE vehicles.

A new partnership between Ford and Redwood Materials could see the OEM cracking the code to a closed loop supply chain for electric vehicles.

Ford plans to reintegrate battery scrap, collected by Redwood at their facilities in Nevada, into the development of new batteries for their electric vehicles, allowing for more materials to be sourced domestically.

Redwood, which was founded in 2017 by former Tesla executive J.B. Straubel, is aiming to develop enough components by 2025 to equip more than one million Ford EVs.

Vancouver’s ElectraMeccanica has scooped up some talent from the motor city, as the EV developer welcomes Kevin Pavlov as the company’s new CEO.

“We are entering a critical inflection point in our company’s maturation from a formerly developmental stage startup to a scaled production enterprise,” said Pavlov, formerly of Magna International Inc. and California-based EV firm Karma Automotive.

“I believe my direct experience working within automotive companies at all stages of development will prove to be a critical resource as we make this transition.”

Pavlov is ElectraMeccanica’s third CEO since 2019.

EVs are coming closer and closer to the grasp of the average Canadian, as both Nissan and Hyundai announced price cuts on their electric offerings.

The closing weeks of the summer has seen the two automakers make significant price reductions to their EV models, as the Nissan Leaf and Hyundai Kona EVs receive $7,000 and $3,390 cuts, respectively.

Analysts in the EV market generally agree that this is a step in the right direction for the widespread adoption of electric vehicles, however, true price parity with ICE vehicles likely won’t be seen until 2024, at the earliest.