Toronto, Ontario — As the Canadian auto industry takes a few measured steps forward in the fight for the right to repair, a major OEM is responding with a big leap backward, as reports indicate that the full capabilities of the electric motors on Mercedes-Benz’s upcoming EQ lineup will be locked behind a paywall. Bloomberg […]

Industry Insider: On equipment and tax write-offs, with Tim Morgan of Spanesi Americas 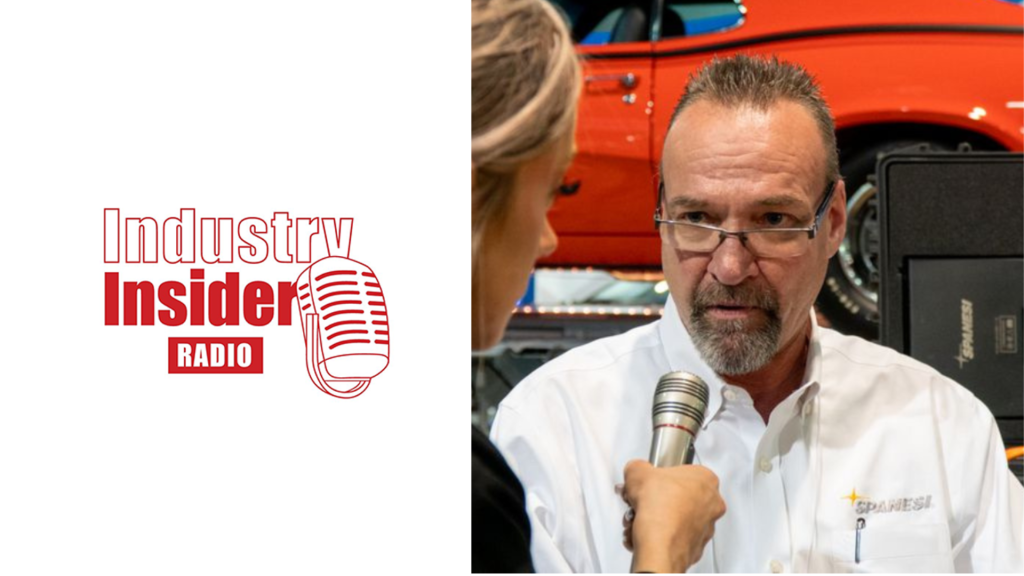 Toronto, Ontario — On this episode of Collision Repair mag’s Industry Insider, COO of Spanesi Americas Tim Morgan talks his experience with equipment, tool and tax write-offs collision repair businesses could take advantage of—after some financial research, of course. Tune in to hear Morgan’s experience as an equipment supplier serving all of North America.

London, Ontario — If you thought the violence and corruption present in Ontario’s towing industry was exclusive to the larger city centres of Toronto and Ottawa, think again, as tow operators in London, Ont. have been speaking out about a rise in targeted attacks and intimidation in the area. The CBC recently spoke with Fadi […]

Can You Believe This?! Mirror-finish tires, cars cut in half, bricks meet Bondo and much more

Toronto, Ontario — In this weekly edition of Collision Repair magazine’s Friday Can You Believe This?! feature, you’ll find out what tires look like after a fresh trim; spot some stowaways on video game-esque missions; decipher the difference between a monster truck and a monster boat–plus much, much more!

Calgary, Alberta — The Calgary International Auto and Truck Show has been cancelled for 2023, organizers announced earlier this week, citing supply chain issues that will make it difficult for automotive dealers and aftermarket distributors to partake in the show. Executive Manager of the Calgary Motor Dealers Association Jim Gillespie said the group had been […]

Las Vegas, Nevada — During SEMA week, Collision Repair mag caught up with Debbie Teeter of Garmat and Ed Bannister of RS Finishing to chat about Garmat’s latest technology, designed to enhance the automotive refinishing process. Hear what Garmat’s got up their sleeves in the video below!

Toronto, Ontario — In an unfortunate turn of events as Canada enters some wetter weather ahead of winter, Ford has announced that it has recalled more than 100,000 F-150 trucks in Canada for a safety hazard that could affect driver visibility. The announcement came on Monday as the legacy automaker identified 556,726 North American-built trucks, […]

An FSD-powered self driving route, right in the heart of Toronto. (Twitter/Chansoo Byeon) Toronto, Ontario — Tesla has removed Full-Self Driving (FSD) beta restrictions from Toronto’s downtown core, following complaints among drivers that much of the city’s urban centre is geofenced off by the software. This was confirmed in a tweet by FSD tester Chansoo Byeon […]

Collision Repair met up with the coatings crew at COLAD to see what new spray equipment the company had to show attendees. Check out what Carl Garcia had to show our editor–from paint suits to brand-new tech.

Toronto, Ontario — Mediacorp Canada Inc. has released its list of Canada’s Top 100 Employers for 2023, citing employee accommodations and work life balance as the prime criteria for the rankings. Rather than a bag of chips and a pat on the back, these companies take an active hand in the well-being of their employees. […]