Dawson Creek, British Columbia — Yesterday, automotive students at Northern Lights College got a new set of wheels to work on.  Ford Motors donated an F-150 pickup truck and tire machine to the college’s automotive training program, one of 95 vehicles being donated by the Ford Motor Company of Canada as part of a nation-wide […]

Pittsburgh, Pennsylvania — On Tuesday PPG released its 2020 automotive colour popularity report, and the results are mind blue-ing.  The colour, called ‘optimistic’ by PPG, climbed to nine percent of the global colour share in 2020—a one percent increase from 2019. The trend reinforces PPG 2019 automotive colour forecast, which anticipated that sales of blue […]

Not Ford But Foss: The tale of Canada’s first gas-powered vehicle, the ‘Fossmobile’

Sherbrooke, Quebec — George Foote Foss was the first in Canada to invent his own gasoline-powered automobile in the spring of 1897.  He was only 21-years-old and called his masterpiece, the “Fossmobile.”  “We grew up listening to my grandfather and father tell stories of the ‘Fossmobile,’ and it was just something my whole family grew-up […] 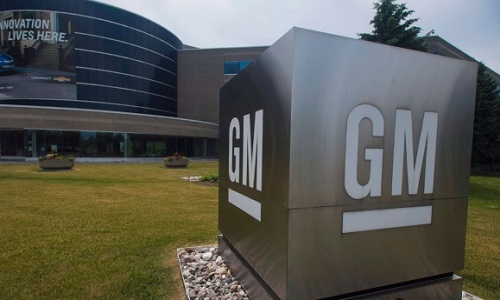 Blainville, Quebec — Quebec for Fix Network announced this past Thursday, the opening of the first-ever supercentre in Montreal and the third one in all of Canada.  The new supercentre, called Supercentre Auto Fix, Iberville-Rosemont, is located in the heart of Montreal and brings together three of Fix iconic brands; Fix Auto, NOVUS Glass, and […]

Toronto, Ontario — If you need help planning a clear succession plan and exit strategy for your business, Donald Cooper is the man you need.  CCIF held its second virtual event on Feb. 3 and 4, 2021 and saw representatives from all sectors of industry present throughout the two-day event.  Cooper held his presentation on […]