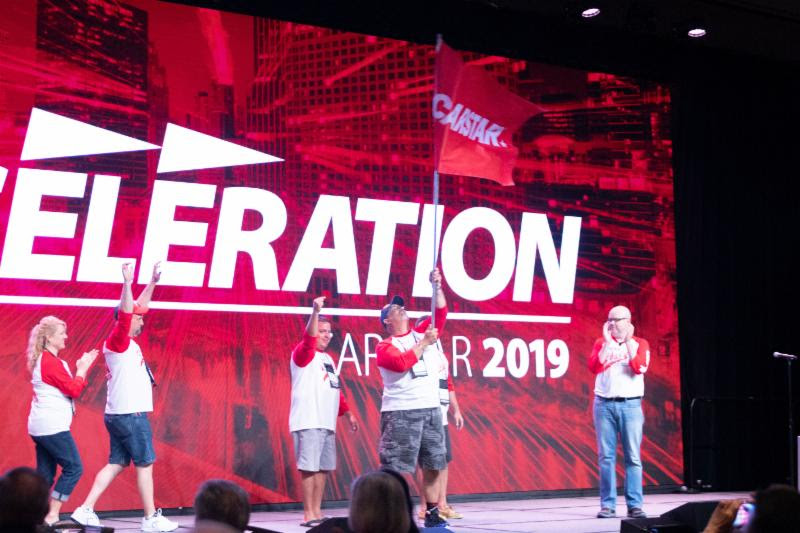 Toronto, Ontario — June 18, 2019 — As rates of car ownership dip across Canada, collision repairers may feel that Canadians are losing in vehicles altogether. As one small city’s smash hit automotive event shows, however, cars are still very much a part of the fabric of Canadian culture.

Peterborough Ont. hosted an exotic and classic car show on Father’s Day to bring attention to classic vehicles, their owners, and auto shops around the city.

Typically hosted in the Riverview Park and Zoo, this was the first year that these rare vehicles were put on display in Peterborough’s downtown, and the location attracted more than 3600 visitors.

“I come to the show at the zoo every year,” said Ryan Tucker, a visiting student and car enthusiast. “But this year went above and beyond. It’s such a great location to show off cars and they always have a really good collection of vehicles.”

The event kicked off at 10 a.m and lasted until 3 p.m. There was music, food, live games and some local auto body shops, handing out gear and advertising for their local business.

Some shops also showcased and sold repair and cleaning products to visitors who felt inspired by the glossiness of the classic cars around them.

Among the many cars parked down Hunter St., Peterboroughians revealed their ever growing passion for cars while stopping to look at classic muscle cars from the 60s and 70s, a wide variety of ferraris, as well as vintage Porsches and Rolls Royces

Of the 90 cars admired by visitors, one that attracted many folks attention was the 1981 classic DeLorean, most famously known for its appearance in the Back to the Future series.

“It was actually pretty surreal seeing a DeLorean in real life,” Tucker told Collision Repair. “It’s funny because it’s one of the least colourful and flashy cars there, but I think everyone was drawn to it just because of the cultural appeal. It’s nostalgic.”

Although many rare vehicles made an appearance at the show, the DeLorean was especially noted as it was one of the 200 hundred in Canada.

“It’s a stainless steel, gull-wing car. It’s surrounded by myth, lure, it’s a love it or hate it product,” said Sookraj. “Everyone has an opinion on this car.”

Peterborough is car crazy, and it can only spark hope in collision repairers that the dip in ownership is about to rise after nearly 4000 visitors got an eyeful of the connection in community that comes with owning a classic car.

For more information on classic car shows in Peterborough or fundraising for the PRHC, please contact Mercedes-Benz Peterborough at mercedes-benz-peterborough.ca