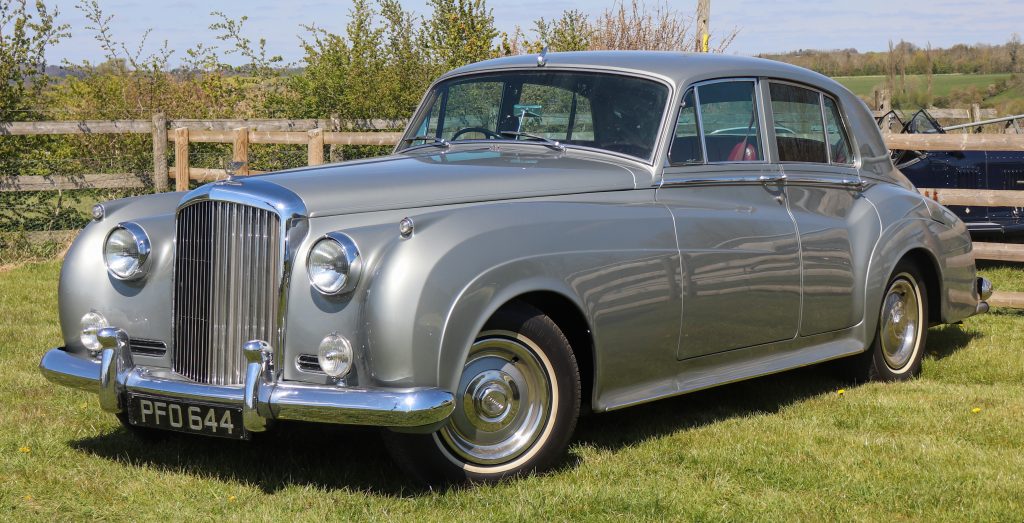 New South Wales, Australia – Finding a Bentley S2 in decent shape is a restorer’s dream; the combination of the classic style, size, and use for parts represents a rare combination of aesthetic and physical quality.

A Bentley shipped from Canada to Australia, however, provided another use for criminals. The individuals in question attempted to smuggle methamphetamine and cocaine within the spacious S2, stuffing the vehicle’s many hidden locations with nearly $150 million in the aforementioned drugs.

Fortunately, the drugs were found by The New South Wales Police Force during routine X-rays upon arrival at Port Botany in Sydney, Australia. The drugs were hidden in the seats of the vehicle, as well as inserted into the wings of the car through the headlights.

In total over 161 Kg of methamphetamine and 30 Kg of Cocaine was found. The car was not seized upon finding the drugs, however. Rather, it was allowed to be picked up in order to track the individuals receiving and potentially distributing the drugs.

After performing surveillance on the vehicle, the police arrested two men aged 22 and 23 for the crime.

Reports from the Guardian indicate belief that the drugs came from the Middle East as a part of an international drug syndication network.

“What we’re seeing now is the syndicate that was operating locally on our shores, they had international connections, so we’re looking well into that,” said John Watson, detective and acting chief superintendent of the New South Wales police force.

While the Bentley S2 is a valuable car, with excellent condition models going for upwards of $100,000, the $150 million in drugs seized represents a drastic difference in value between the cars and its contents.

The use and subsequent seizure of the vehicle represents an unfortunate fate for a beautiful model of vintage car. Hopefully, the seized Bentley S2 can be auctioned off to a suitable collector, as it deserves to be a restorer’s dream rather than a law enforcement nightmare.