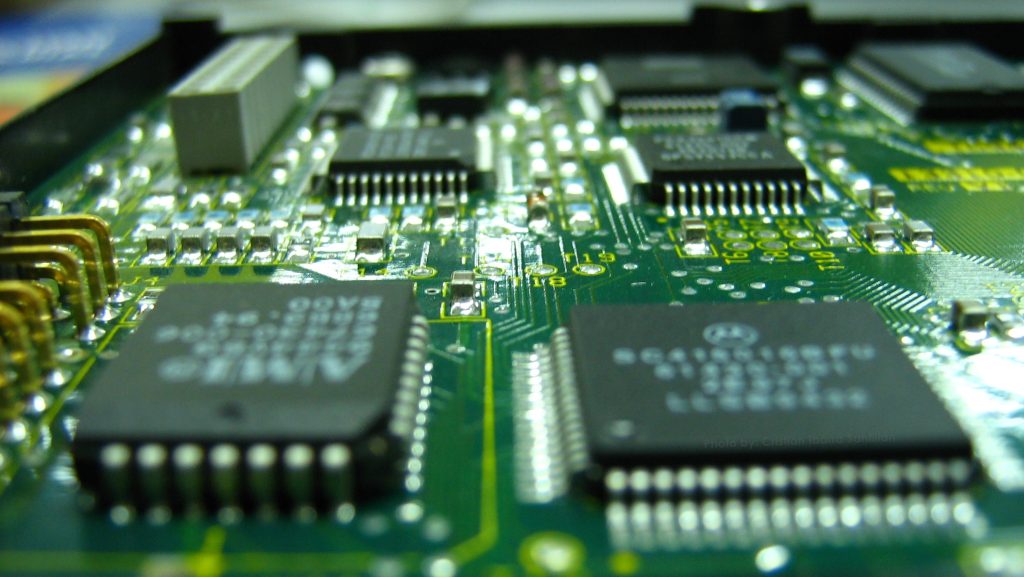 Windsor, Ontario — A current picture of the ongoing semiconductor shortage has come in, thanks to the CBC, with reports showing that the lack of microchips in the auto industry has resulted in the equivalent of an entire year of layoffs for Stellantis auto plant workers.

According to Unifor Local 444, the Windsor, Ont. chapter of Canada’s autoworker’s union, the past two years of extreme semiconductor demand has resulted in a total of 44 canceled weeks of work for workers at Stellantis’ Windsor Assembly Plant.

Much of this strain on the auto industry has been identified as stemming from the diversion of semiconductors, on the part of their producers, to the consumer electronics industry during the spring of 2020.

Assembly plants have reopened since then, but the microchips still aren’t available.

“We don’t foresee [the shortage] relieving until some time next year,” said Stellantis North America COO Mark Stewart, on Monday.

“My supply chain teams are on round-the-clock coverage, fighting the good fight so to speak across our supply base…to get our allocation of chips so we can keep the plants going.”

Stewart claims that while shortages have had an effect on shifts for Stellantis workers, the automaker is actually faring better than its competition overall, which he credits both to the effort of his workers and the demand in the market for Stellantis vehicles.

Melissa Chee of Canada’s Semiconductor Council told the CBC that despite challenges, the opportunity can be taken by both government and private businesses to develop the overall semiconductor infrastructure.

Chee recognizes that steps are already being taken on the federal level to better position Canada’s supply chain in relation to the semiconductor industry.

“There’s a real opportunity, as we look forward, about how to create a more sustainable, green economy and dealing with some of the larger challenges around climate change, those are all going to be driven by semiconductor technology,” said Chee.

“It’s very invisible to the average Canadian, but it becomes very visible when you can’t get something that you need, like a car, so I think this is a really great opportunity for Canada to rally around a technology sector that is very essential.”