Tesla’s Tumble Tesla’s investor confidence has been shattered by shattered glass. After a demonstration gone wrong at the unveiling of the Tesla Cybertruck, the EV automaker saw its stock plummet more than 6 percent. Last Thursday, the less-than-grand unveiling of the Tesla Cybertruck received disastrous reviews after a live demonstration of the vehicle’s space-age glass […]

Turn of the Century: Regina Auto Body gives back 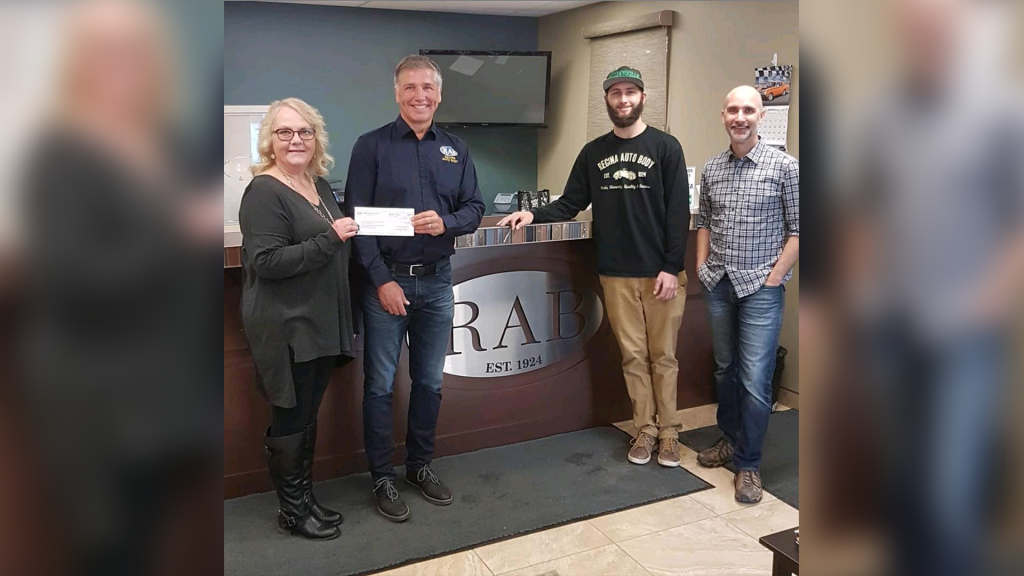 Regina, Saskatchewan — It has been 95 years since the doors of Regina Auto Body (RAB) first opened on the outskirts of the city’s downtown core. What was once a blacksmith’s shop soon transformed into a full-fledged auto body shop as more and more vehicles hit Saskatchewan’s roads. Now, almost a century later, the collision […]

Toronto, Ontario — Automotive refinishing students across North America can look forward to new spray guns, paints, materials and other equipment, thanks to an estimated $200,000 donation from BASF. The Collision Repair Education Foundation (CREF) received the donation from BASF, and the materials will support multiple automotive refinish programs at several schools in the United […]