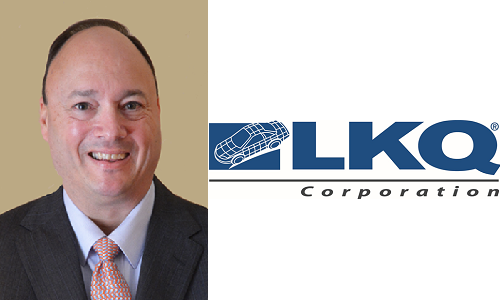 By Jeff Sanford   Toronto, Ontario — May 1, 2018 — In this week’s Tuesday Ticker, LKQ, Axalat, Akzo and Sherwin Williams report earnings, GM launches a lawsuit against AutoCanada over recent U.S. acquisition and much, much more.   Publicly-traded companies are reporting first quarter earnings this week. It seems most of the companies serving […] 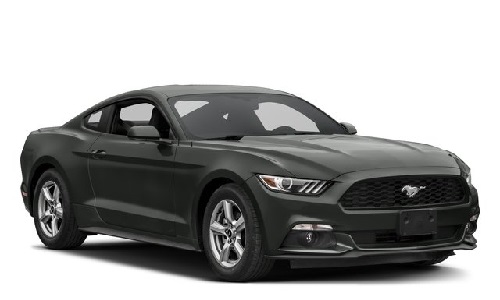 By CRM Staff   Toronto, Ontario — April 30, 2018 — While releasing its first quarter financial results for 2018, Ford announced it would be ending production of its smaller vehicle models in the coming few years, aside from two: the Mustang and the Focus Active crossover, which is expected next year. The company anticipates […] 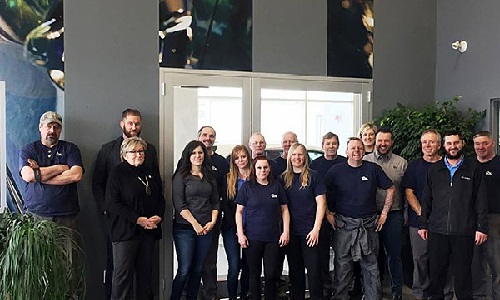 By CRM Staff   Stratford, Ontario — April 30, 2018 — Fix Auto has announced the addition of Fix Auto Stratford to its network.    The sibling team, Andrew and Kate Tapley, are carrying on their family tradition as second generation owner/operators.    Their father founded the family’s first location back in 1979, acquired a […] 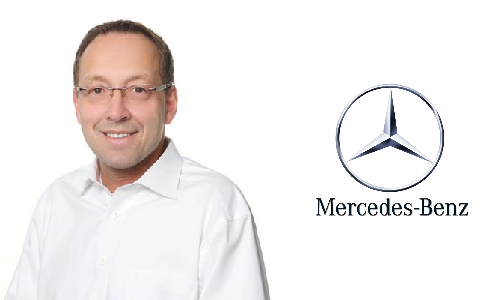 By CRM Staff   Mississauga, Ontario — April 30, 2018 — In a recent announcement, Mercedes-Benz Financial Services Canada revealed that it has been ranked number 10 on the list of the Best Workplaces in Canada by the Great Place to Work Institute of Canada. This is the company’s fifth top-ten rating in the “Large […]