By CRM Staff Toronto, Ontario — September 20, 2017 — Environment and Climate Change Canada (ECCC) has announced it has levied fines against a Toronto-area supplier for selling automotive refinishing products that contained VOCs in excess of the allowable limit. Fine Auto Paints and Supplies of Scarborough, Ontario, was fined $25,000, after pleading guilty in […] 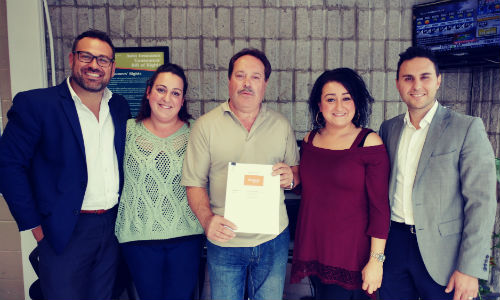 By Mike Davey Brampton, Ontario — September 20, 2017 —Simplicity Car Care has announced that a new facility has joined the network. Simplicity Car Care Brampton is owned by Mario Ramos. The business previously operated as First Choice Collision Centre. The network was only launched recently, but has already expanded to six key locations in […] 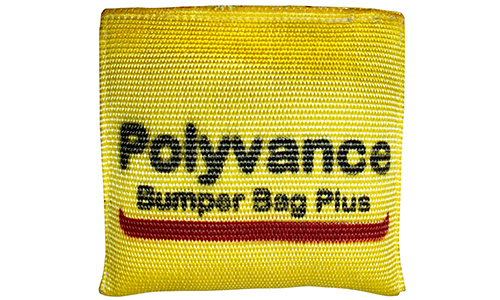 Rainsville, Alabama — September 20, 2017 — Polyvance says its new 6450 Bumper Bag Plus is a versatile tool for removing dents in plastic and sheet metal. A statement from the company says the product can be used in many different areas of the bodyshop. According to Polyvance, the Bumper Bag Plus is unique in […]

Toronto, Ontario — September 20, 2017 — The RoadTrust program is getting closer to being able to help motorists involved in collisions and vehicle breakdowns. RoadTrust is an accreditation program administered by Collision Industry Information Assistance (CIIA).  The program is now accepting shops into the pilot phase of the program. Only 10 collision repair facilities will […]

I-CAR introduces the Art and Science of Estimator Interactions 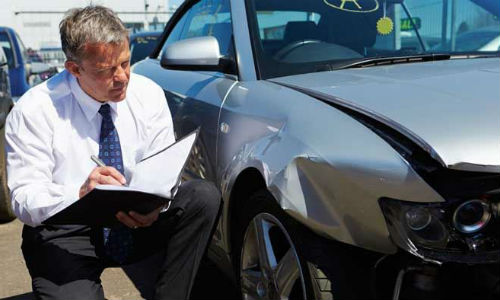 Hoffman Estates, Illinois — September 20, 2017 — Collision repair cannot start unless the estimator has earned the customer’s keys. To better equip collision repairers with the knowledge and skills they need to develop and present quality repair estimates, I-CAR has launched a new course designed to focus specifically on exploring the Estimator Professional Development Program […]