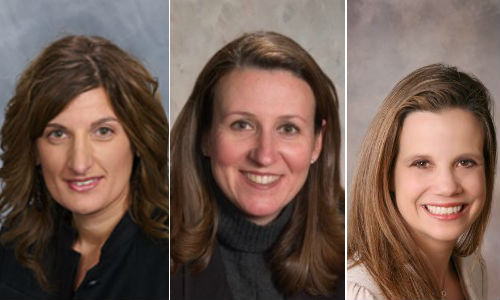 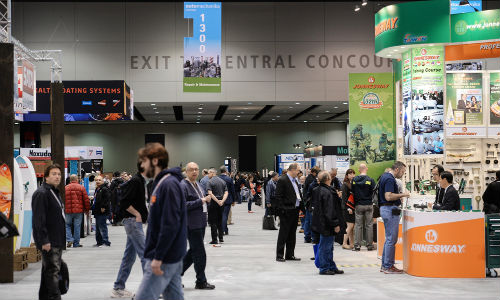 By Mike Davey Chicago, Illinois — March 6, 2017 — The very first combined NACE Automechanika event will take place July 26 to 29, 2017. Collision Repair magazine is the exclusive Canadian media partner for NACE Automechanika 2017. We’ll be bringing you special previews of the show on collisionrepairmag.com and in the next issue of […] 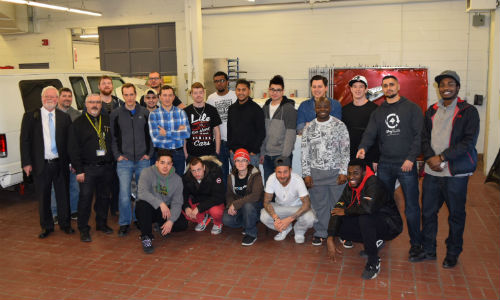