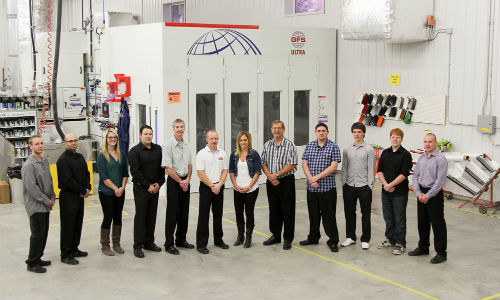 By Mike Davey   St. Claude, Winnipeg — July 20, 2016 — Training is always needed in the collision repair industry, but St. Claude Autobody is well-prepared for the future. The facility recently achieved the I-CAR Gold Class designation, making it the second facility in Manitoba to do so. The shop is located in St. […] 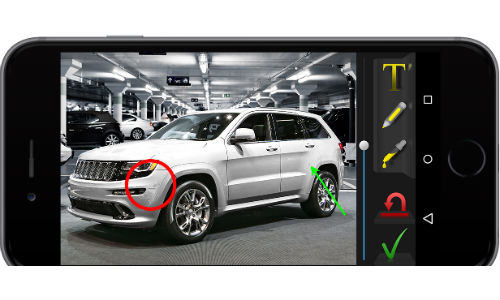 Toronto, Ontario — July 20, 2016 — CosmosSync is now available to all collision shops across Canada. The software solution was originally developed to help collision facilities manage images during the claims process, but it has grown to be much more than that, according to a statement from CosmosSync. The latest version offers extensive features, including […]