Scottsdale, Arizona — May 15, 2016 — B-TEC Systems has announced that White & Peters is now one of the key Canadian distributors for B-TEC’s short wave infrared paint curing line. White & Peters operates in British Columbia and is a wholly owned business unit of the Color Compass Corporation.    “Having White & Peters […] 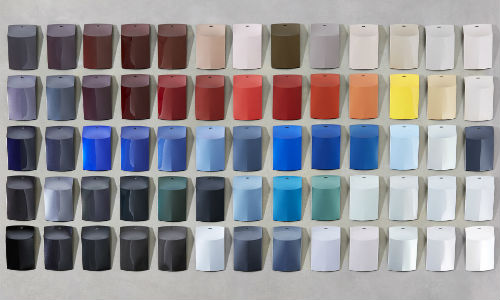 Southfield, Michigan — May 15, 2016 — Every year, designers from BASF’s Coatings division try to predict the up-and-coming colours of automotive design. The overarching theme for this year’s collection of 65 colors is “Parallax,” referring to how objects appear to move when viewed from different angles. According to a statement from BASF, the two […] 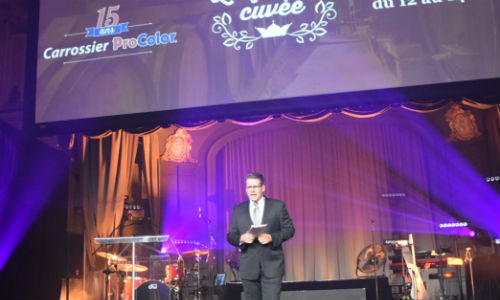 Quebec City, Quebec — May 15, 2016 — Carrossier ProColor marked a special occasion at its annual conference this year, celebrating its 15th anniversary. The conference theme was “Grande Cuvée,” drawing a theme between the creation of a Grande Cuvée champagne and the formation of the Quebec-wide collision network over the last 15 years. Carrossier […]