Montreal, Quebec — Belron Canada has named Michel Savard as the new CEO of the company, replacing Ralph Hosker after 20 years in the position. The company made the announcement on Wednesday in a press release, saying that with this change Hosker plans to return to the U.K. to retire while Savard will become effective […]

Falling in Line: Subaru disables Starlink on all 2022 Massachusetts-delivered vehicles

Boston, Massachusetts — In order to comply with the state’s new Right to Repair laws, Subaru has disabled Starlink in its 2022 Massachusetts-delivered vehicles. The wireless diagnostic system will not be available for vehicle owners for subscription like it has been in the past and like it will continue to be for other states.  This […]

Toronto, Ontario — The National Institute for Automotive Service Excellence (ASE), an organization that works to improve the quality of vehicle repair by testing and certifying automotive professionals has recently expanded its certification testing in Canada. This expansion was made possible through its acquisition of Vancouver-based Paragon Testing Enterprises by Prometric.  “Prometric has been a […] 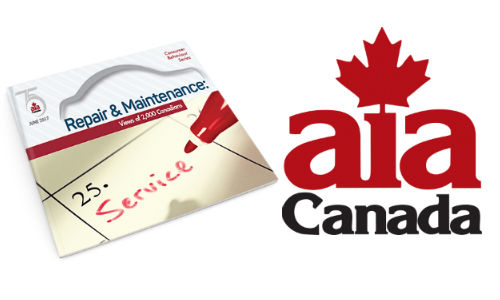