Boucherville, Quebec – Uni-Select has appointed Emile Gaudet to the position of President and Chief Operating Officer, Canadian Automotive Group, effective July 1, 2021. During her employment at Uni-Select, Gaudet has held various roles. She was Chief Financial Officer at FinishMaster, and recently, became the Vice President of Corporate Finance. Later, she stepped in as […] 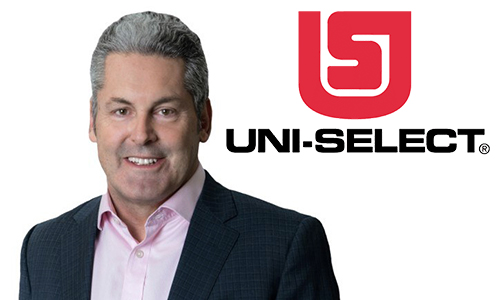