Pittsburgh, Pennsylvania — Have you ever been cruising down the highway on a late-night drive and found yourself mesmerized by how the pavement lines seem to glow in the nighttime?  Well, the same technology is headed for powder coatings, courtesy of PPG’s partnership with rideshare company Lyft. PPG’s new powder coating, dubbed Envirocron LUM, is “the […]

Vigo, Spain — PPG has been busy making their mark across international automotive markets as of late, announcing on Tuesday that company representatives in Spain completed the thousandth installation of the MOONWALK automated refinish paint mixing system. As the latest addition to Group Perez Rumbao’s repair shop in Vigo, PPG expects the MoonWalk system to […]

Ottawa, Ontario – the Canadian Paint and Coatings Association (CPCA) has announced the following awards, recognizing innovation in the Canadian coatings industry. The Roy Kennedy Award is awarded to individuals who demonstrate outstanding contributions to the CPCA.  Only one is awarded each year. This year it was award to Terry Sutherland of PPG Canada. “Terry […]

Funding the Future: PPG Foundation donated US$13.3 million in 2021

Philadelphia, Pennsylvania — The PPG Foundation gave more than USD$13.3 million in donations in 2021, which were distributed among more than 500 community partners and programs across the globe. Highlights include: USD$6.6 million dedicate to building the next generation of STEM leaders through a partnership ensuring post-secondary access to all youth; a 37 percent increase […]

Why Not Both: PPG 2021 colour report shows increase in two-tone finish popularity

Toronto, Ontario — When it comes to automotive paint, it seems drivers are having a tough time settling on just one colour as PPG released its 2021 automotive colour popularity report which shows that North Americans have developed an affinity for two-tone finishes. PPG’s press release issued alongside the report suggests that progression in the […]

Pittsburgh, Pennsylvania — Repainting bumper covers with certain metallic finishes can interfere with the operation of radar units located behind the bumper, according to recent findings from PPG. The paint giant’s research was conducted in partnership with several automakers and aimed to calculate the impact of a variety of colours on repainted bumpers. The findings […]

Toronto, Ontario — Automotive paint developer PPG is doubling down on its bond with the racing world, announcing that the company has renewed its sponsorship with Team Penske and two-time NTT INDYCAR SERIES champion Josef Newgarden. Newgarden is set to take the wheel of the No. 2 PPG Chevrolet in the NTT INDYCAR SERIES later […] 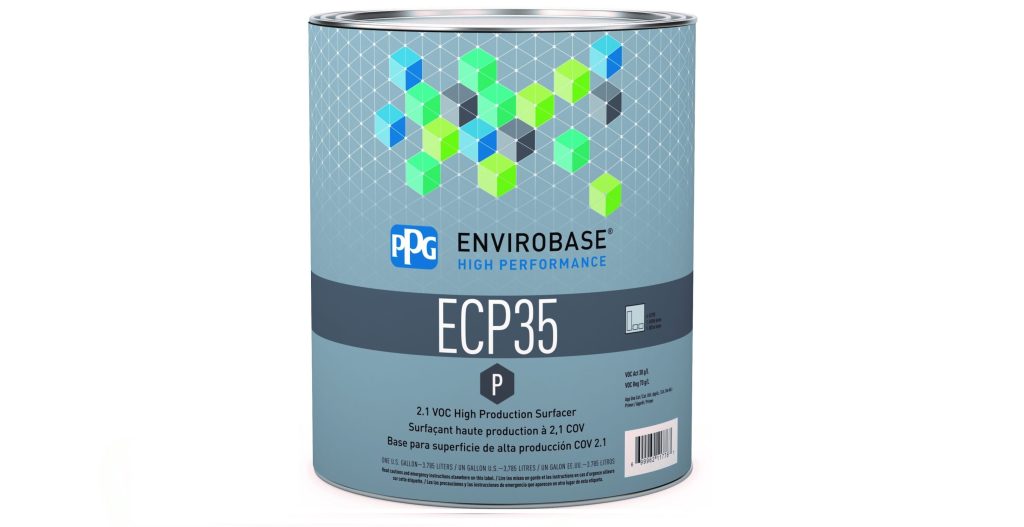 Toronto, Ontario ⁠— In this weekly Tuesday Ticker, PPG reports its Q4 2021 and full-year results, while Honda makes a deal with a lithium-metal battery supplier. Picking up pace PPG reported both its full-year 2021 and Q4 2021 results last Friday, reporting net sales of about US$4.2 billion for the final quarter of 2021, about […]