Toronto, Ontario — Terri O’Brien has been appointed as the CEO for Équité Association, the Canadian insurance industry’s first corporation dedicated to eliminating insurance crime.  O’Brien brings over 25 years of experience of financial services to her new role. Prior to Équité, O’Brien was Chief Risk Officer (CRO) at Pace Credit Union, CRO at Interac […]

Worcester, Massachusetts — A former bodyshop owner in the U.S. has now pleaded guilty to 18 counts of insurance fraud for using mallets, sledgehammers and wood to cause more damage to customers’ vehicles in a case of insurance fraud. Adam Haddad owned Accurate Collision in Worcester, and his security cameras caught him on tape purposely […]

Toronto, Ontario —It has come to FSRA’s attention that Hidden Ace Brokerage is conducting an auto insurance business without a licence to sell.   The Financial Services Regulatory Authority of Ontario (FSRA) is warning consumers that Hidden Ace Brokerage is not licensed by the Registered Insurance Brokers of Ontario (RIBO) and is not licensed as […] 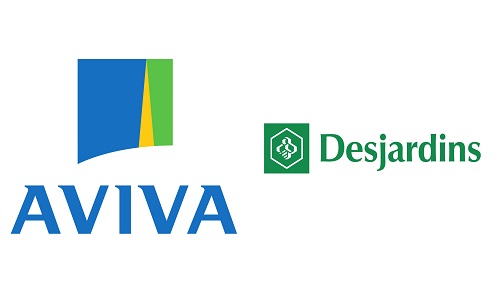 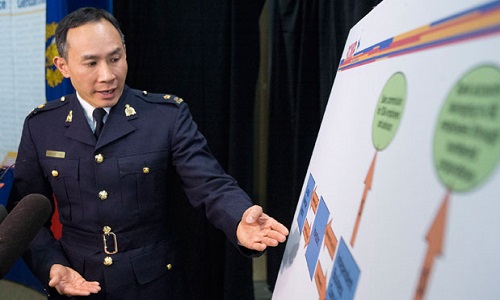 By CRM Staff  Toronto, Ontario — December 11, 2018 — Canadian drivers are paying the price for car thefts, shelling out approximately $1 billion a year to replace and pay for the costs associated with stolen vehicles. To make matters worse, six Canadian provinces experienced increases in vehicle thefts in 2017. New Brunswick led the way […] 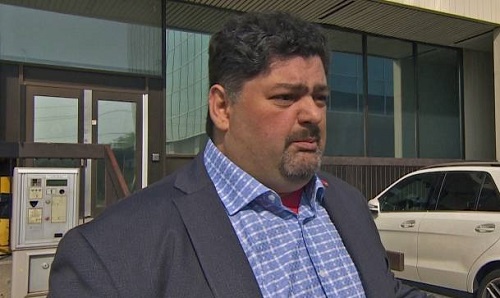 By CRM Staff   Toronto, Ontario — May 28, 2018 — Next month, an Ontario court will deal with the question: Is secretly placing cameras in a private business against the law?   The question comes after insurance company Aviva Canada planted cameras in cars which were sent and repaired at ten Toronto-area autobody repair […]