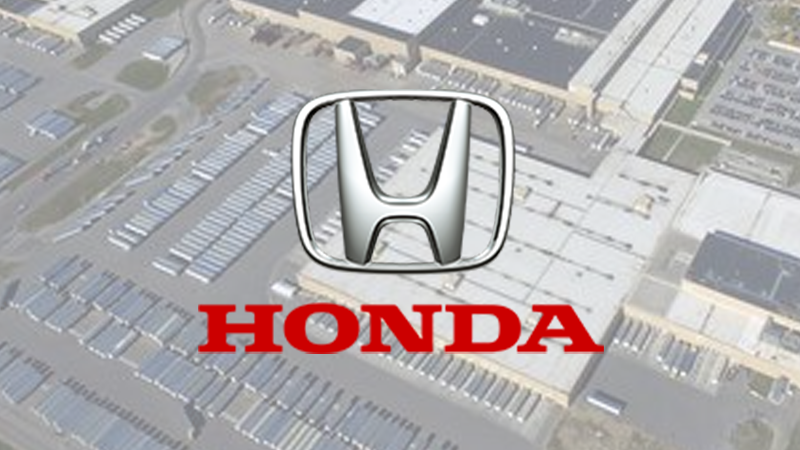 Alliston, Ontario — Honda Canada’s Alliston, Ont. plant is due for some shiny new toys as the provincial government announced a $131.6 million grant earmarked for upgrading and retooling Canada’s sole Honda assembly facility. This grant from the Ontario government brings Honda’s total investment in upgrading the Alliston facility to nearly $1.4 billion, according to […]

Victoria, British Columbia — With the aim of boosting jobs and innovation in the province, the government of British Columbia has allocated $10 million to support 43 new manufacturing projects. “The pandemic has changed the way many B.C. companies do business and for many, adapting and innovating is the way to ensure long-term growth,” said […]