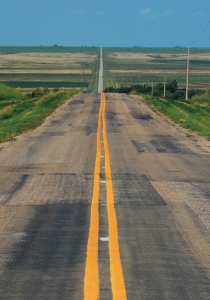 Following in the steps of its prairie neighbour, the government of Saskatchewan has announced that it too will be partnering up with the U.S. state of North Dakota to help facilitate COVID-19 vaccines for select essential workers in the province. Saskatchewan Premier Scott Moe and North Dakota Governor Doug Burgum have signed a Memorandum of Understanding that is planned to help about 2,000 Saskatchewan workers receive the vaccine.

“Trade with the United States is essential for the Saskatchewan economy,” said Moe. “These essential workers are crossing the border to ensure our residents and those in the United States have access to the goods and services they need to get through this pandemic. This extraordinary level of cooperation helps protect more Canadians at a time when vaccine availability in America exceeds that of Canada, and we thank Governor Burgum for working with our province to make this happen.” Having secured a similar deal with the Manitoba government, Burgum expressed continued enthusiasm to be working with Canadian provinces to help keep supply chain workers safe.

The North Dakota Department of Health will provide the staff and infrastructure to administer vaccinations. There will be no cost for the vaccination program to either the State of North Dakota or the Province of Saskatchewan, as the United States government provides vaccines and reimburses the cost of administering vaccines.

Angry owners of electric vehicles (EVs) in Saskatchewan have been holding demonstrations to protest the provincial government’s proposal to slap an annual $150 tax on their rides.

The tax, which will take effect on October 1, 2021, is part of Saskatchewan’s 2021-2022 budget. In a press release, the provincial government said the tax is “a road use fee for electric vehicles at the time of registration to ensure that all road users contribute to road maintenance and replacement.” The tax only applies to passenger vehicles, and not to any battery-powered commercial or farm vehicles, or inter-provincial trucks.

The release added that, “These vehicles contribute to wear and tear on provincial roadways, but because they do not consume traditional fuels, they are not contributing to highway maintenance through the provincial fuel tax.” There’s also a possibility that a tax could be levied at charging stations. As with other provinces, the cost of maintaining and improving Saskatchewan’s highway system is partially funded through the provincial fuel tax, which EV owners don’t pay. In the last fiscal year, Saskatchewan paid almost $616 million for road maintenance, but collected about $454 million in fuel taxes. That got EV owners riled up enough to bring out their battery-powered cars for demonstrations against the tax. The SaskEV Society protested in Saskatoon, while the Tesla Owners of Saskatchewan met in Regina.

When implemented, it will be the first provincial tax on EVs. Drivers in Saskatchewan are eligible for a federal rebate of up to $5,000 when buying or leasing an EV, but Quebec and British Columbia are the only provinces supplying their own rebates on top of that. Saskatchewan launched a “green” rebate in 2008, under which qualified owners of highly efficient vehicles got a 20 percent break on their registration and insurance, but it was discontinued in 2012. Jason Cruickshank, president of the SaskEV Society, told the CBC there are only about 400 electric vehicles in the province overall. There also aren’t very many fast-charging stations either. According to ChargeHub, there are only 37 public charging stations in Regina, with nine of them offering Level 3 fast-charging. Saskatoon has 32 public stations overall, and only one is Level 3. 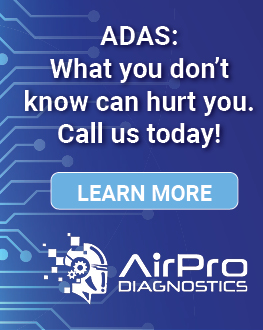 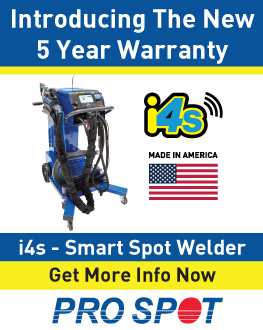 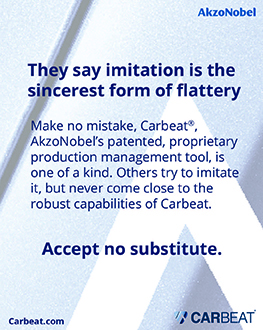 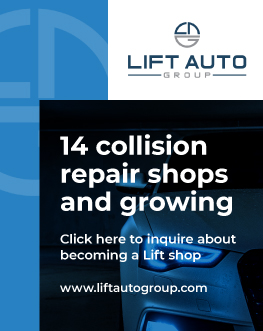