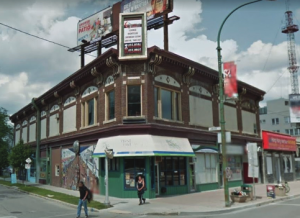 An early February housing complex fire left about 30 Winnipeg drivers out in the cold after their vehicles fell victim to a war between the elements. The fire broke out at a housing complex behind the Kirkwood Block on Portage Avenue at Langside Street in Winnipeg, melting onslaughts of snow that rained onto the cars and froze solid once the fire was extinguished.

Residents’ cars were encased in ice for days, with one claiming he paid $52 per day in rental fees waiting for his car to be retrieved from the scene. Manitoba Public Insurance said it planned to tow roughly 30 vehicles out of that parking lot, though MPI spokesperson Brian Smiley said that he expected most of the ice-covered vehicles to be total losses.

“It’s a situation that is not great for our customers, the people that were involved. It was very traumatic to have a vehicle that’s suddenly not usable,” he said. “We certainly understand their situations.”

“They may bring in bulldozers to clear that ice out of the way, essentially freeing those vehicles, allowing the towers to hook them up,” added Smiley. Smiley said the damaged cars will then be taken to MPI grounds to be assessed. 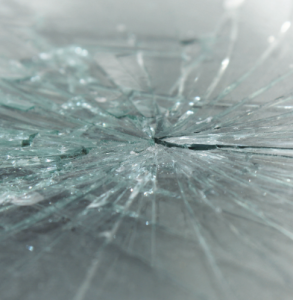 Citizens of the Winnipeg area are once again safe from having their car windows smashed by a random stranger. Police have charged a 22-year-old man with 130 charges of mischief to property following the damage of vehicles across Winnipeg’s west end.

Authorities said they had received dozens of similar reports regarding damaged vehicles in Winnipeg, mostly in the west end. Rows of cars parked along roadsides had their windows smashed in, they said.

After an additional string of damage was reported one Sunday in January authorities were able to locate a suspect with the help of a police helicopter. The man had used “some type of implement to smash out the windows from the vehicle,” Const. Dani McKinnon said. Police believe the man acted alone and had no connection to any of the affected vehicle owners.

Posts regarding the string of incidents started popping up in Facebook groups last week. One man said his neighbour told him his car window had been smashed around 11:30 p.m. last Saturday; when he went outside to check his vehicle, he said more than 30 neighbours were also outside checking their cars for damages.

He estimates about 60 people were affected that night alone. “When I talked to [police], they said I was about the 50th person to call,” the man told the CBC. Manitoba Public Insurance (MPI) received 130 vandalism claims on Jan. 31, it said. The day prior there was only one vandalism-related claim.