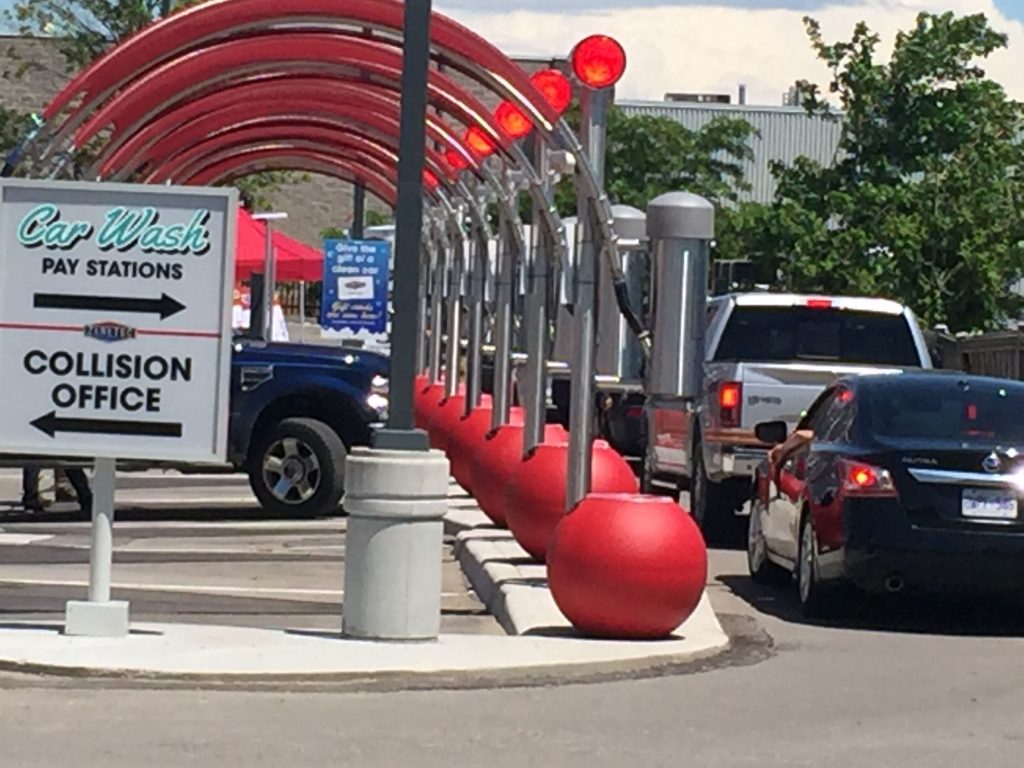 Toronto, Ontario — June 28 2019 – From an epic search effort for collision repair techs to a two-day CR shop kick-off, this weeks Collision Repair news has been anything but ordinary and we’re here to catch you all up so you’re ready for next weeks lineup of equally exciting automotive news.

Fix Auto held its annual soccer tournament on Thursday, June 20th, attracting more than 115 participants and a crowd of spectators.

Hosted in the Vaughan Trio Sportsplex, this is the 17th year Fix Auto has organized the tournament for their strategic partners and other insurance providers. The turnout has always been widely-attended.

The tournament consisted of three round-robin games followed by semi-finals. By the end, Unica was head to head with Wawanesa. They fought hard, but eventually Unica won for the third time in a row and took home the Fix Auto trophy.

Dealerships in Quebec are in dire need for auto body workers. So much so that their search has expanded across seas.

Teams from CCAQ set off to Tunisina earlier this year to recruit automotive workers, and in return, they have promised full time work and housing support. Nearly 120 workers are currently enrolled to work in Quebec’s auto industry in the near-time future.

“We’ll get them [from the airport]. We find them a home. We will do the first grocery store. They just have their luggage, they have little money and no credit card,” Fortin explained.

So far, the search has been successful, currently 15 workers are employed full-time in Quebec, and dealerships expect to see more employees by the end of the summer.

Martin Monteith and his son William celebrated the grand opening of their second Barrie, ON location in a big way last Friday by hosting a free, two-day car wash.

This is the Monteith’s second location in Barrie. The first one opened more than two decades ago and  is one of the largest accident repair facilities in Ontario.

Although AV’s have already begun to be tested on open roads, drivers seem to not know much about them, and according to the Insurance Institute for Highway Safety (IIHS), the misuse of autonomous vehicles could be dangerous.

48 per cent of people polled thought it’d be safe to take their hands off the wheel while using Tesla’s Autopilot. It’s not safe at all.

Another survey revealed that 34 percent of the polled drivers would take a call, 16 percent would text, and 6 percent would nap behind the wheel, as long as Tesla’s autopilot was on.

In order to combat future self-driving car confusion, CAA released an online tool called Connected and Autonomous Vehicles that provides drivers with information about the level of autonomy in vehicles, as well as potential risks that come with the technology.

It’s because of the nature of what’s inside those crushed vehicles,”  Fire Department Shift Supt. Robert Fowler told the CBC.

“Diesel, plastics, vinyls – that when they ignite and burn, they produce a lot of black smoke and a lot of toxins.”

Although the fire moved fast and needed reportedly four different fire departments to put it out, no injuries were sustained.