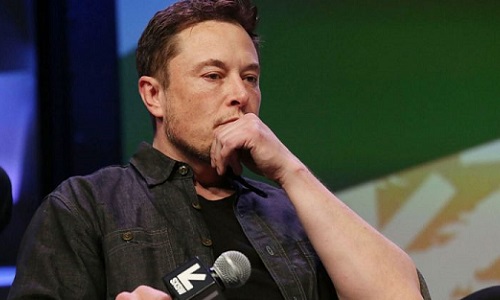 Toronto, Ontario — January 22, 2019 — Tesla has announced it will be reducing its full-time workforce by 7 percent, moving forward with its plan to increase Model 3 production and slash prices.

Company CEO Elon Musk broke the news Friday, penning a letter to employees stating that only the most “critical temps and contractors” would be retained.

“To those departing, thank you for everything you have done to advance our mission,” he said. “I am deeply grateful for your contributions to Tesla.”

In the letter, Musk explained that despite “great progress” Tesla products still remain too expensive. He went on to say that “Tesla has only been producing cars for about a decade and we’re up against massive, entrenched competitors. The net effect is that Tesla must work much harder than other manufacturers to survive while building affordable, sustainable products.”

Based on Tesla’s current workforce size, which is approximately 45,000, about 3,150 people will be losing their jobs.

The layoffs come as somewhat of a surprise after Tesla posted third-quarter profits of $312 million for 2018, thanks in part to solid Model 3 sales. According to Musk, however, Tesla’s unaudited results indicate that Tesla will produce less profit in the fourth quarter.

“This quarter, as with Q3, shipment of higher priced Model 3 variants (this time to Europe and Asia) will hopefully allow us, with great difficulty, effort, and some luck, to target a tiny profit,” Musk wrote.

Currently, Tesla’s most affordable vehicle retails at $44,000. Tesla hopes to reduce this number to $35,000 by some point this year.

“The road ahead is very difficult,” Musk wrote in his letter. “This is not new for us — we have always faced significant challenges — but it is the reality we face.”