Markham, Ontario — The Automotive Parts Manufacturer’s Association (APMA) and other Project Arrow stakeholders have started to reveal the all-Canadian prototype to key partners ahead of the vehicle’s official unveiling on Jan. 5. Suppliers were treated to a super-secret glimpse at the car on Dec. 20, where 80-or-so attendees met at a tightly guarded event […]

Vancouver, British Columbia — British Columbia is poised to lead the nation in EV battery recycling thanks to the province’s rapid and widespread adoption of emission-free vehicles, according to a new report from the Pembina Institute. The environmental advocacy organization published its report, “Closing the Loop B.C.’s role in recycling battery metals and minerals to […]

Ottawa, Ontario — The Canadian federal government has announced it will ban sales of all new gas-powered cars by 2035. How Canada will plan to reach this ambitious goal is not currently disclosed at this time, but Transport Minister Omar Alghabra says the Federal government will do whatever it takes to pave the way for […]

Ottawa, Ontario ⁠— The Liberal government unveiled its federal 2021-22 budget on Monday.  Despite numerous promises regarding small business recovery, vehicle electrification, EV battery initiatives and even a luxury tax on high-priced vehicles, the budget does not include any scrappage programs or incentives to purchase new vehicles, EVs or otherwise. Collision Repair has compiled a […]

Toronto, Ontario — Nissan has set the goal to achieve carbon neutrality across the company’s operations and the life cycle of its products by 2050. As part of this effort, by the early 2030’s every all-new Nissan vehicle offering in key markets will be electrified. Nissan will pursue further innovations in electrification and manufacturing technology […]

‘Everybody In’: To advance a zero-emissions future, GM invites a new marketing campaign

Toronto, Ontario — General Motors is debuting a new marketing campaign as part of the company’s comprehensive efforts to accelerate mass adoption of electric vehicles. The “Everybody In” campaign is a call to action meant to reflect a movement that’s inclusive and accessible. The company is also evolving its brand identity as GM transforms itself […] 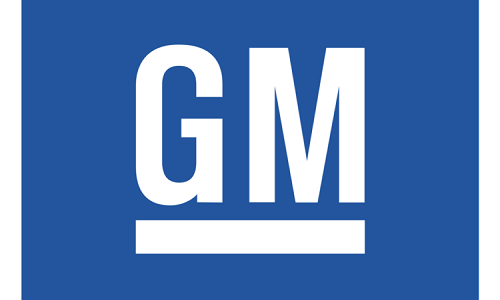 By CRM staff Toronto, Ontario — October 31, 2018 — Last week General Motors proposed a national zero emissions program for the United States as part of a plan to place millions of electric vehicles on the road by 2030. GM Canada has voiced a desire to see something similar in Canada. “Today, GM proposed for […]