The opportunity of a lifetime 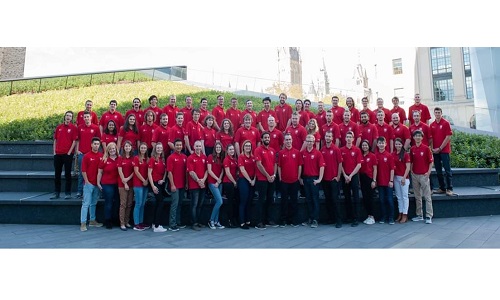 By Cecile Bukmeier Toronto, Ontario — May 8, 2019 — My life changed the moment I crossed paths with the Skills/Compétences Canada competitions. I was working as a car painter in a collision centre full-time for a couple of years when I started to notice that my skills in the shop were getting better. Tasks […] 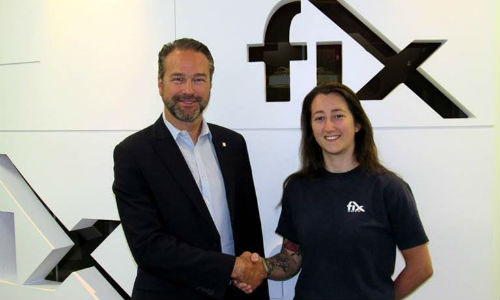 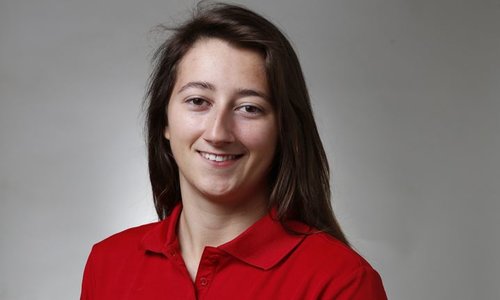 Ottawa, ON — May 24 2017 — Vyolaine Dujmovic is on the road to the 2017 WorldSkills Competition this coming October 14 to 17 in Abu Dhabi, with the support of the Automotive Industries Association (AIA) of Canada and other industry partners. Dujmovis is the 2016 Skills Canada Champion of Auto Body Repair.  Dujmovic won […] 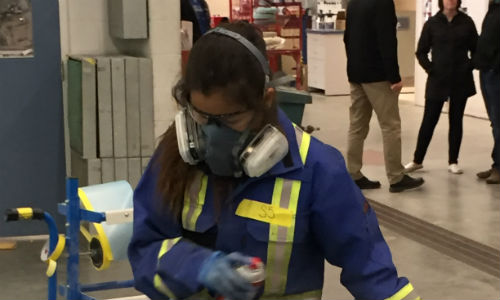 By Mike Davey   Regina, Saskatchewan — April 25, 2016 — Results are in from the Saskatchewan Skills Competition. The annual event typically hosts 30 secondary and 28 post-secondary competitions each year, including Autobody Repair and Car Painting.    This year’s competitions were held at four venues throughout Regina. Autobody Repair and Car Painting took […]

WorldSkills celebrates the power of skills at closing ceremony 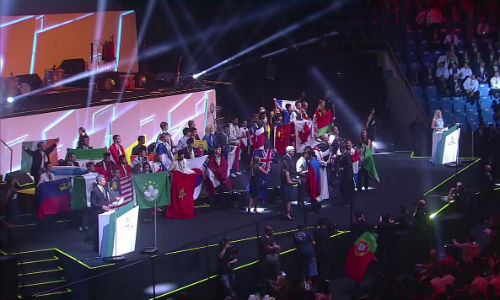