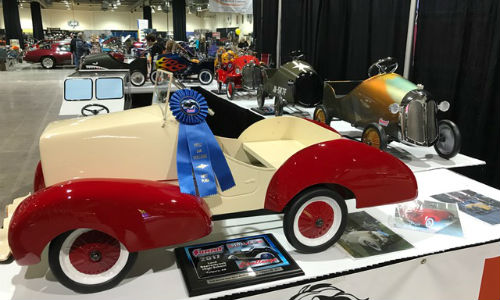 Calgary, Alberta — March 2, 2017 — The Calgary edition of World of Wheels provided a chance to check out some of Western Canada’s finest hot rods, custom cars, restored motorcycles and trucks. In addition, attendees got a chance to witness the annual Pedal Car Challenge, part of Student Career Day. World of Wheels took […] 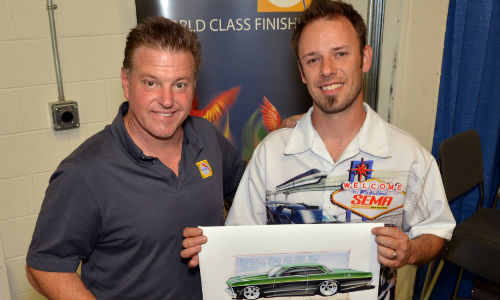 By Bryan Passifiume Calgary, Alberta — May 9, 2016 — Inspiring minds through inspiring people. That was the theme of the evening on Friday when legendary custom car wizard Chip Foose dropped by an event hosted by Carlson Body Shop Supply and BASF in Calgary—allowing the industry to nurture the next generation of auto collision […] 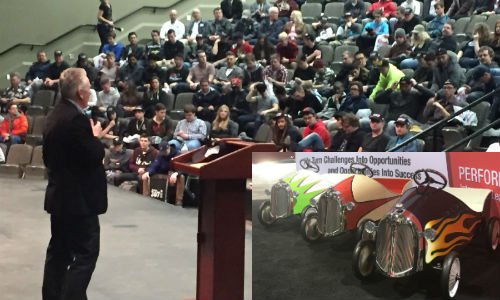