Las Vegas, Nevada — Volkswagen may be calling its paint job “camouflage,” but there is no doubt that attendees to CES in Las Vegas can’t take their eyes off a colour-changing concept model of the electric ID.7 sedan on display at this year’s show. The German OEM calls the finish “smart camouflage,” claiming that this […]

Toronto, Ontario — About 4,400 Volkswagen Beetles from model years 2015 and 2016 have been recalled across Canada, citing the presence of Takata-branded driver-side airbag inflators, which have been proven to explode and send fragments flying into the cabin during a collision. According to Transport Canada, this defect stems from long term exposure to high […] 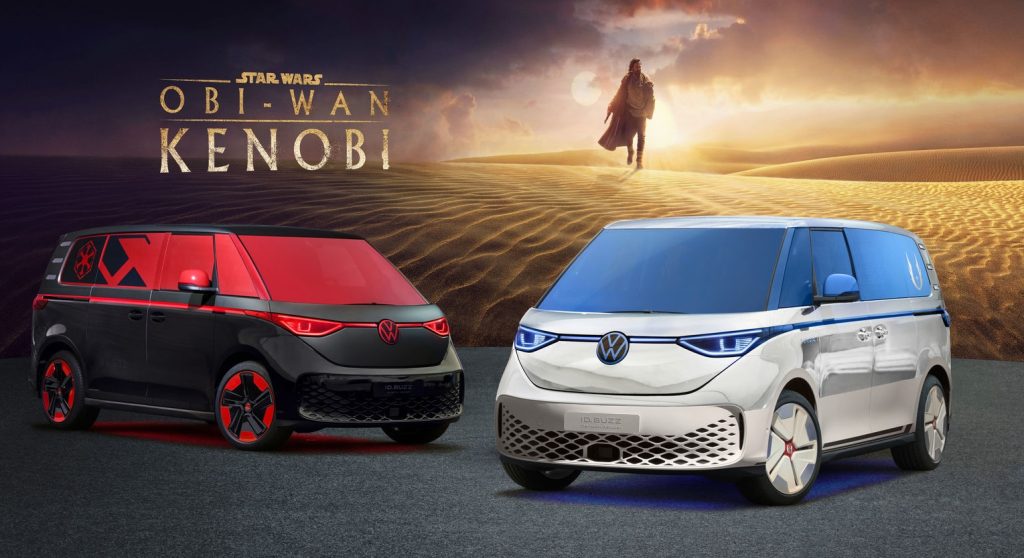 Toronto, Ontario ⁠— In this week’s Tuesday Ticker, Volkswagen’s head honcho says the automaker will make its own chips for self-driving vehicles; gig-related stocks suffer following a Biden administration representative interview and Boyd Group Services marks a date for its Q1 financial results reveal. Homemade chips Volkswagen won’t be relying on an outside company for […]

Toronto, Ontario – In this week’s electric and autonomous vehicle report, reports from China hint that Tesla’s Model Y may be further along than we thought, Toyota is gearing up to unveil a number of new electric offerings and Volkswagen and Microsoft have partnered up to develop a new AV platform. Tesla Tip Signs seem […] 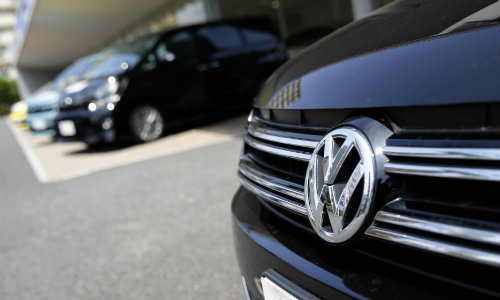 By Tom Davis Ajax, Ontario — January 15, 2018 — Volkswagen has agreed to a settlement worth up to $290.5 million in Canada after diesel vehicles under the Volkswagen, Audi and Porsche brands were caught up in an emissions cheating scandal. The agreement, which is still subject to court approval, will see the company make […]