Gas Free: Volvo to electrify all vehicles by 2023

Richmond Hill, Ontario — Volvo Cars Canada has announced a new program that benefits Volvo owners new and old.  Called Tow for Life, this new roadside assistance program will tow your Volvo should it break down – even if it’s out of warranty.  While the towing is free, there are a few strings attached. The […] 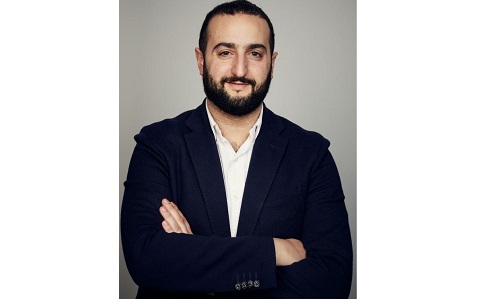