Washed Out: Driver struck in car wash has suit struck down by ICBC

Victoria, British Columbia — One Vernon, British Columbia driver learned that no good deed goes unpunished, especially when ICBC is involved, after he took his car through a drive-through car wash and left with more than $2,000 in damage. Jason Meeds just had his lawsuit dismissed by the B.C. Civil Resolution Tribunal due to a […] 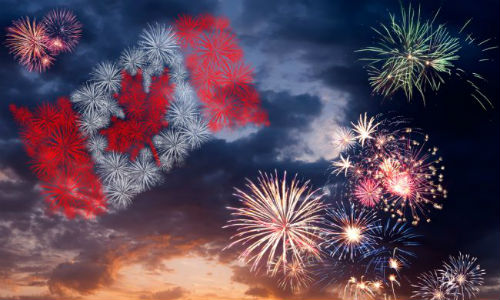