Mississauga, Ontario — Mississauga,Ont.-based automotive wrap boutique, Wraptors Inc. has expanded further into the U.S. with the opening of a new store in Orlando, Fla. on Nov. 28. The automotive coatings brand has spent the last five years planting roots in the Canadian market, offering services such as car wraps, tinting and ceramic coatings along with […]

Unwrapping vehicle wraps: tips, tactics and techniques from the pros 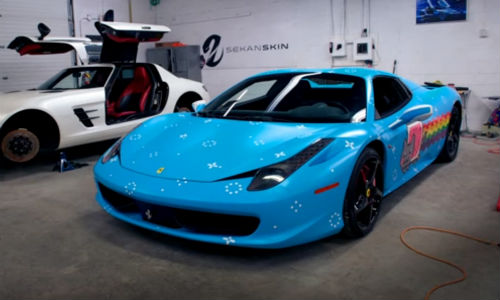 By Jeff Sanford Toronto, Ontario — March 29, 2016 — Vinyl wraps can be seen on many high-end vehicles these days. Tuner fans use them to change a car’s colour instead of getting a paint job. Businesses are using them to brand their vehicles. Over the past few years the market for wraps has exploded. For […]