Testing from Within: Tesla’s crash lab data to make its way into safety updates

Toronto, Ontario — Tesla pulled back the curtain on the inner workings of its crash lab, as safety engineers go in-depth on in-house crash testing. in a video posted to the company’s Youtube channel on Tuesday. The tests conducted at Tesla’s “top-secret” crash test facility seek to route out specific, “real-world” safety concerns that could […] 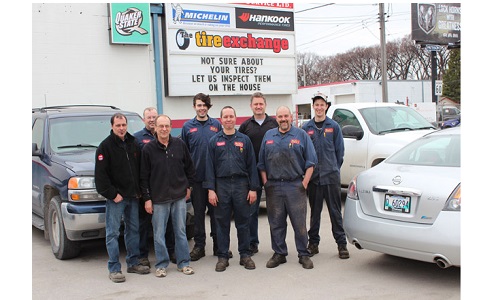 By CRM staff Toronto, Ontario – March 7, 2019 – For nearly a decade Manitoba has set the vehicle inspection rate to a flat fee of $55, but that changed on March 1. The provincial government dropped the $55 price tag for safety inspections and as of March 1, auto repair shops can now set […]