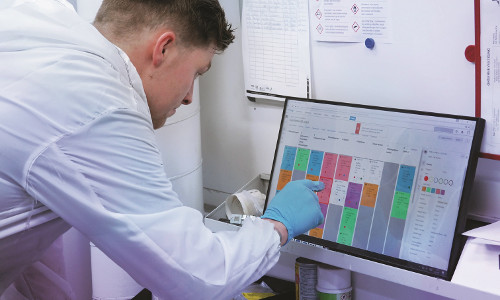 By CRM Staff Las Vegas, Nevada — November 1, 2017 — AkzoNobel has announced the launch of Carbeat, which the company says is an “industry first” digital solution. Carbeat will offer a real-time overview of the repair service, with the company claiming the tool will offer customers at automotive body repair shops simpler workflows and easier […]