Toronto, Ontario — In this weekly edition of Collision Repair‘s EV/AV report, B.C. is getting millions from the government to install EV chargers, NHTSA has some policy changes for OEMs involving ADAS collisions, and the University of Waterloo is testing out their autonomous shuttle bus. A Greener B.C.  In an effort to build a cleaner future […] 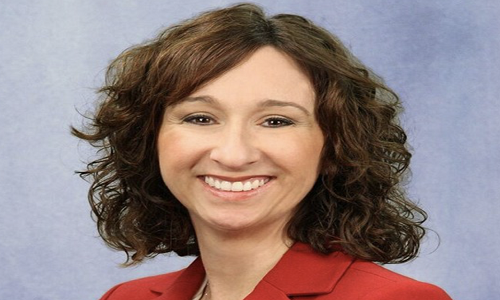 By CRM staff Toronto, Ontario — October 4, 2018 — The AutoTech Symposium, a major forum on the future of the automotive industry featuring many representatives from major Ontario’s leading automotive tech companies will take place in Waterloo next Wednesday.  The Waterloo Centre for Automotive Research and the Waterloo EDC are hosting the event to discuss […] 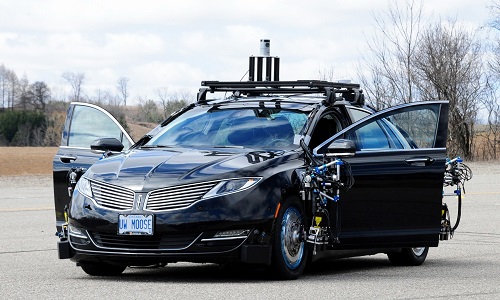 By CRM Staff   Toronto, Ontario — August 27, 2018 — University of Waterloo researchers have achieved 100 hours of operation on public roads with their self-driving car.    The milestone comes almost two years after the team won approval from the Ontario government to participate in on-road testing of the vehicle, in what was referred […] 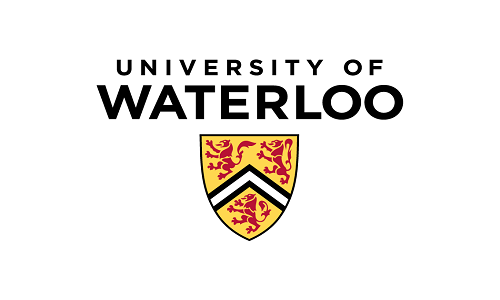 By CRM Staff    Toronto, Ontario — August 1, 2018 — Researchers from the University of Waterloo have developed a power artificial intelligence (AI) model capable of improving the way vehicles are constructed.    Devinder Kumar, a PhD candidate in systems design engineering at Waterloo, teamed up with the Fritz Haber Institute (FHI) in Berlin, to […] 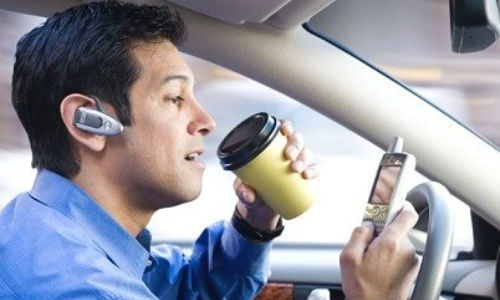 Waterloo, Ontario — September 11, 2017 — Distracted driving is currently the leading cause of automobile crashes, eclipsing drinking and driving. However, software may soon bring the practice to an end. According to a statement released by the University of Waterloo, computer algorithms developed by engineering researchers at the university can accurately determine when drivers […]