Washington D.C. — The United States is expanding electric vehicle (EV) incentives from American-only vehicles to vehicles imported from anywhere in North America, paving the way for EV industry growth in the coming years. Under the Inflation Reduction Act, vehicles such as EVs, hybrids and hydrogen-fueled vehicles may qualify for a US$7,500 tax credit as […]

Toronto, Ontario — In this week’s electric and autonomous vehicles report, Tesla hits a self-driving milestone after settling in a German lawsuit, Ford and Baidu unveil autonomous cars without steering wheels and a Deloitte report suggests that tomorrow’s cars are vulnerable to hacking attacks – who knew? Clocked In Tesla celebrates 35 million miles driven […]

Azores, Portugal — A Volkswagen Group executive has confirmed that the company will resume production of some vehicles lost in the sinking in the Felicity Ace, promising their North American customers replacement vehicles of some kind. After burning for days, the Felicity Ace sank, delivering over $100 million in luxury vehicles to the bottom of […] 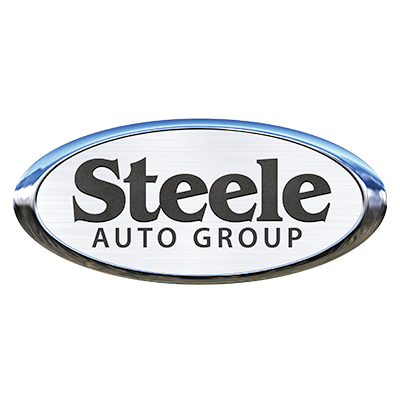 The Long and Short of It: Canadian car speculations loom as U.S. inventory dips 50 percent below average levels

Washington, D.C. — U.S. vehicle inventory is down 50 percent, leading to some used cars selling for more than what they sold for when they were brand new. This raises questions on if Canada’s automotive industry will be in the same predicament later this year. Although new car inventory is down only 20 percent in […]