Glen Mills, Pennsylvania — Global paint-supplier Axalta announced on Wednesday that it has officially closed on their acquisition of U-POL Holdings Ltd. “The acquisition of U-POL is another step in Axalta’s growth strategy and strengthens our global leadership position in the refinish coatings segment,” said Axalta CEO Robert Bryant.  “The addition of U-POL’s team, industry […] 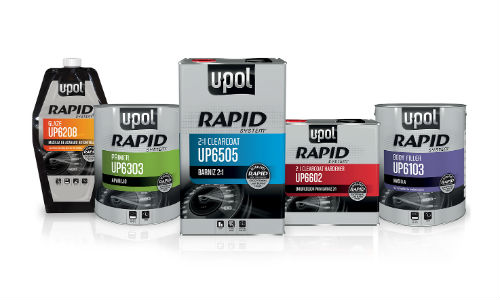 Stockertown, Pennsylvania — May 31, 2017 — U-POL has just introduced the company’s new Rapid System line of advanced body repair products which it says were engineered to significantly reduce cycle times. The line includes Rapid System Body Filler, Glaze, Primer and Clearcoat. According to U-POL, Rapid System products can be used individually or as […]

In Memoriam: Cal Sanders of U-Pol 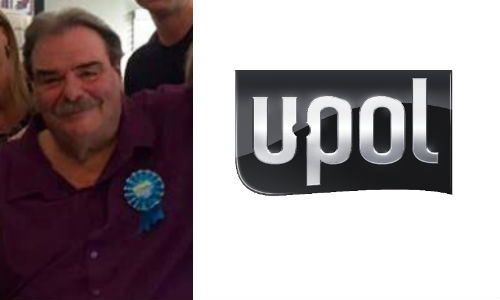 Stockertown, Pennsylvania — November 16, 2016 — It is with great regret that we must report the passing of Cal Sanders. Sanders was the founder of U-POL USA, a manufacturer of automotive refinishing products specializing in fillers, coatings, aerosols, adhesives and paint related products. However, many in the industry knew Sanders personally from his years […]