Bismarck, North Dakota — In an act of cross-border-collaboration, the governments of Manitoba and the U.S. state of North Dakota announced on Tuesday the Essential Worker Cross-Border Vaccination Initiative, to help protect those essential supply chain workers who travel across the border every day. “As Manitoba faces the third wave of the pandemic and the […] 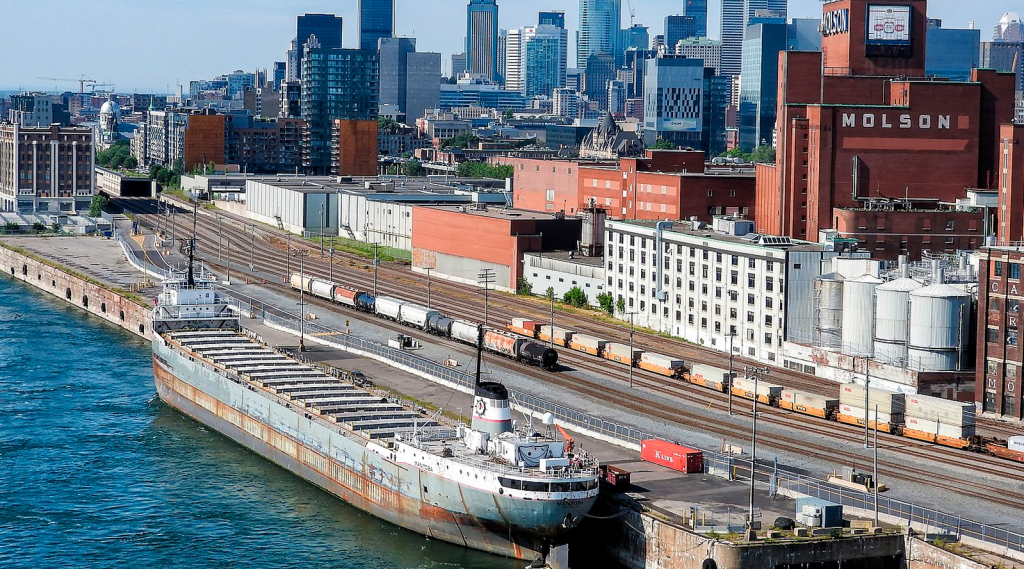 Toronto, Ontario — Officially making his way onto the U.N.’s list of auto execs that may also be mad scientists, the former head of operations for General Motors in North America, Barry Engle and his company Qell Acquisitions Corp. have entered into a deal with a German aviation startup that is aiming to circle in […]

Hamilton, Ontario — What’s that smell? The smell of progress. The City of Hamilton and Enbridge Gas are pleased to announce the first renewable natural gas (RNG) fuelled bus in Ontario is bound for the Steel City’s streets. Hamilton Mayor Fred Eisenberger announced on Thursday that the city had managed to fuel the province’s first […] 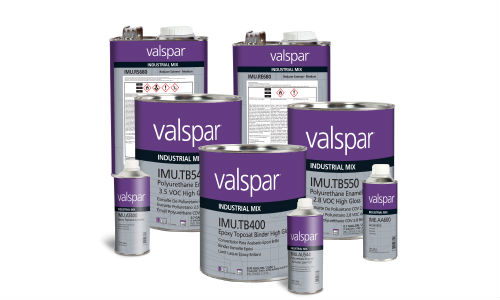