St. Paul, Alberta — CSN Black Ace is where the national title winner of 2021 Skills Canada postsecondary car painting competition honed his craft.  Dorien Lozeau took first place in the Skills Alberta’s provincial competition and followed it up by winning nationals as well. Similar to some of the most admired champions across any discipline, […]

The World Class Technicians of 2019 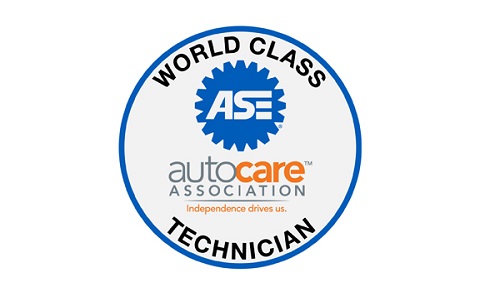 By CRM staff Toronto, Ontario – February 27, 2019 – The Auto Care Association has teamed up with the National Institute for Automotive Service Excellence (ASE) to announce the recipients of the 2019 World Class Technician award. This award recognizes professional technicians who have achieved their ASE certification in 22 specialty areas during the 2018 certification […] 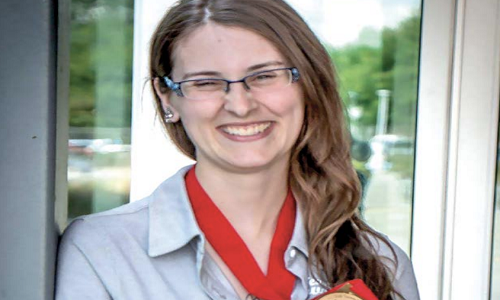 By Cindy Macdonald Toronto, Ontario — October 22, 2018 — Low enrollment is threatening the auto collision repair and car painting events at the 2019 Nova Scotia Skills Competition. Organizers say these two events have experienced low enrollment in the past and are at risk of cancellation. The local automotive industry is requested to pre-register for collision […] 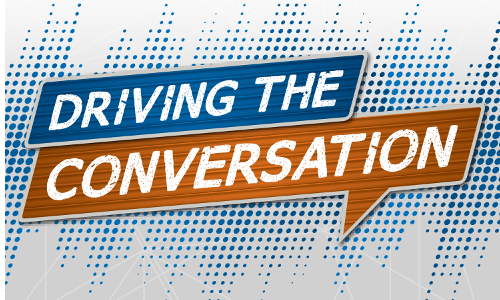 BY CRM Staff Hoffman Estates, Illinois — October 19, 2017 — I-CAR has announced the introduction of a new podcast series, which will focus on informative and hot-topic discussions in the collision repair industry. The monthly series of podcasts, named ‘Driving the Conversation’, includes informative and engaging discussions from industry thought leaders on “noteworthy” topics. […] 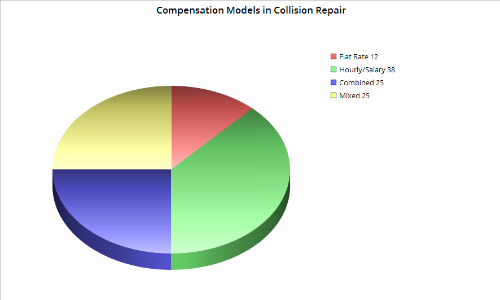 By Mike Davey Hamilton, Ontario — January 17, 2017 — What’s the best system for compensating technicians and other production staff? While our latest survey doesn’t provide a firm answer, it does tell us that different facilities would answer the question in different ways. The 2017 Staff Compensation Survey asked facility owners and managers to […]

Toronto, Ontario — September 6, 2016 — Collision Industry Information Assistance (CIIA) has scheduled a new class to help unlicensed techs successfully complete Ontario’s provincial trades license exam.   “The impact of trades license enforcement by the Ontario College of Trades and the fact that most of the exam challengers failed the trades exam on […]

Hamilton, Ontario — January 19, 2016 — Collision Industry Information Assistance (CIIA) has designed a new training class to help unlicensed techs to better successfully complete the provincial trades license exam. The new course has been driven by demand from the industry.  “The impact of trades license enforcement by the Ontario College of Trades and […] 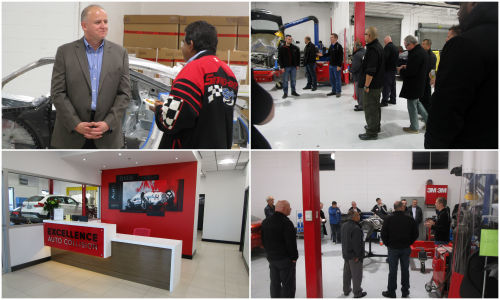 By Mike Davey Toronto, Ontario — November 20, 2015 — Opportunities to peer inside one of the most advanced collision repair facilities in the country come up very rarely. Over 40 insurers and more than 20 students took advantage of one of those rare chances recently at the Career Fair held at Excellence Auto Collision […] 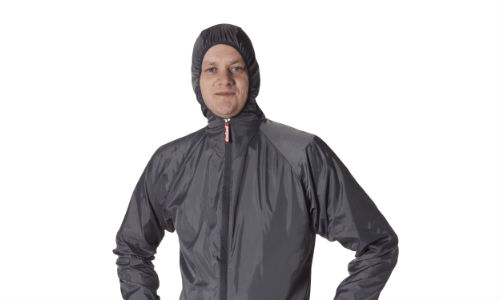 By Jeff Sanford Detroit, Michigan — July 30, 2015 — European supplier EMM made its first appearance at NACE this year. The European outfit operates around the globe in countries like Australia, France and Poland. But now the firm hopes to beef up its business in the north-eastern US, Quebec, Ontario and the Atlantic provinces […]