North Carolina, U.S.A — CIECA’s first standards release of the year, the 2021R1, will be available to members on April 21, 2021. The release includes updates made to the CIECA Code List and two new messages requested by the Salvage Committee. As part of CIECA’s Technical Series, the organization will host a CIECAST webinar about […] 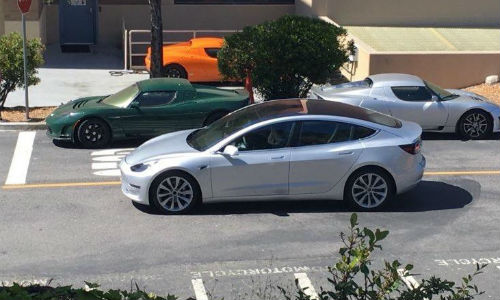 By Mike Davey Palo Alto, California — May 18, 2017 — Tesla has publicly committed to expanding and improving its bodyshop network in North America and now the company has released two new documents that provide some hints about how that will roll out. The Tesla Body Repair Program Operating Standards and Tooling Master List […]