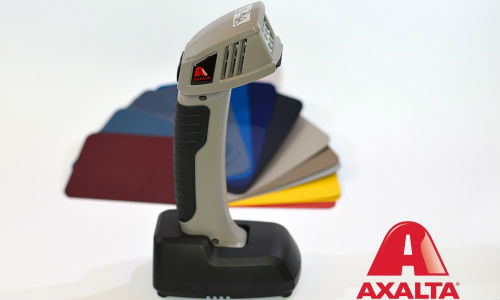 Glen Mills, Pennsylvania — February 3, 2016 — Axalta Coating Systems has announced the launch of Speed Light, a hand-held device that the company says allows even the finest imperfections to be seen. The right lighting conditions are essential to every stage of the paint repair process. Speed Light’s diode bulbs, more commonly known as […]