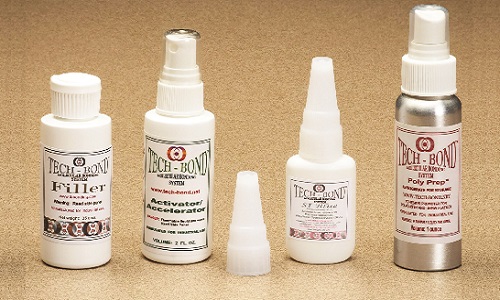 By Gideon Scanlon   Toronto, Ontario — May 15, 2018 — Tech-Bond Solutions, an Ohio-based glue firm, has released its Molecular Bonding System. The patent-pending process is described as a way to not just glue, but bond different polymers together.    According to the company, the procedure works with almost all polymers, including polyethylene, Polypropylene, polyurethane, […] 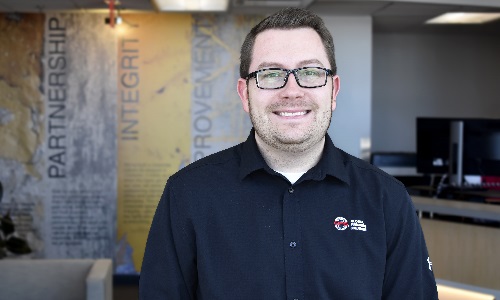 By CRM Staff   Osseo, Wisconsin — April 25, 2018 — Global Finishing Solutions (GFS) has announced the promotion of Steve Love to manager of the parts and filters sales department.   “I am honoured to take on this new role as the parts and filters manager at GFS,” says Love. “I look forward to […] 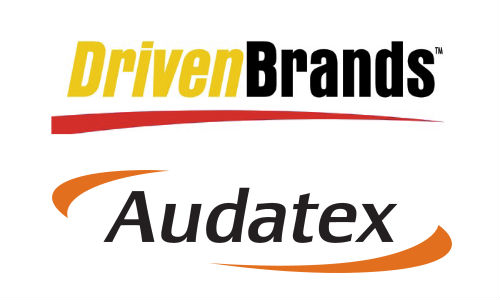 Westlake, Texas — March 7, 2016 — Solera Holdings has been acquired by an affiliate of Vista Equity Partners. Other key investors include an affiliate of Koch Equity Development. Solera produces data and software solutions focused on insurance claims, including Audatex and AudaExplore. The deal closed with a purchase price of $6.5 billion US, or […]

Boucherville, Quebec — December 18, 2015 — Uni-Select has announced that its subsidiary FinishMaster has completed the acquisition of substantially all of the assets of Aquia Auto Parts, doing business under the name Refinish Solutions. Certain customary closing conditions had to be satisfied before the deal could go through, but Uni-Select has indicated that the […]